Acland Campbell Geddes, named on the recommendation of Joseph Anderson, son of James Anderson 1st of Rispond b.1746 d.1828 after both Colonel Alexander Campbell of the 78th Foot (The Seaforth Highlanders) and Brigadier-General Acland. Acland became CIE Civil Engineer: Bell Carfrae & Co surveying and then supervising the construction of the Midland Railway from Carlisle to Edinburgh; surveying in Syria; Edinburgh in 1850s draining the two Corstorphine Lochs, eastern one of which where Murrayfield stadium is now situated; 1857-69 East India Company working with Robert Brown, the pair being the supposed inspiration for Kipling's 'The Bridge Builders' in his book The Day's Work. On his return home his Aunt Margaret recommended to marry, and he did marry, his cousin Christina Helen "Nellie" McLeod Anderson of Chanonry, daughter of Alexander 'Govie' Anderson (6)
Acland signed his name Auckland, objecting to the form of Acland. 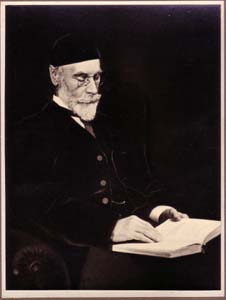 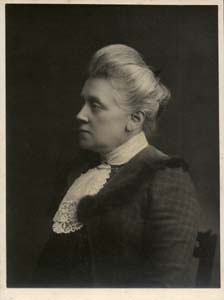