George Henry Jeans and Daisy Dorothy Levens met at Hastings where George was with the RAF training officer cadets. Daisy's hat blew off into the sea and George retrieved it for her. 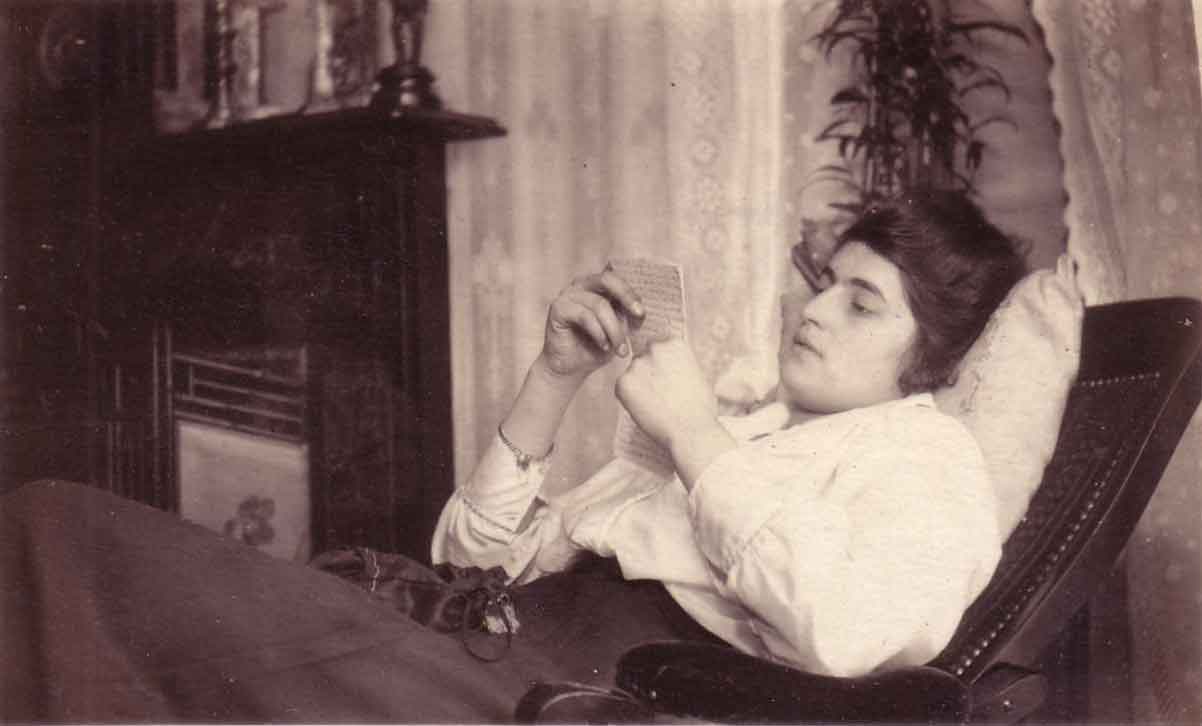 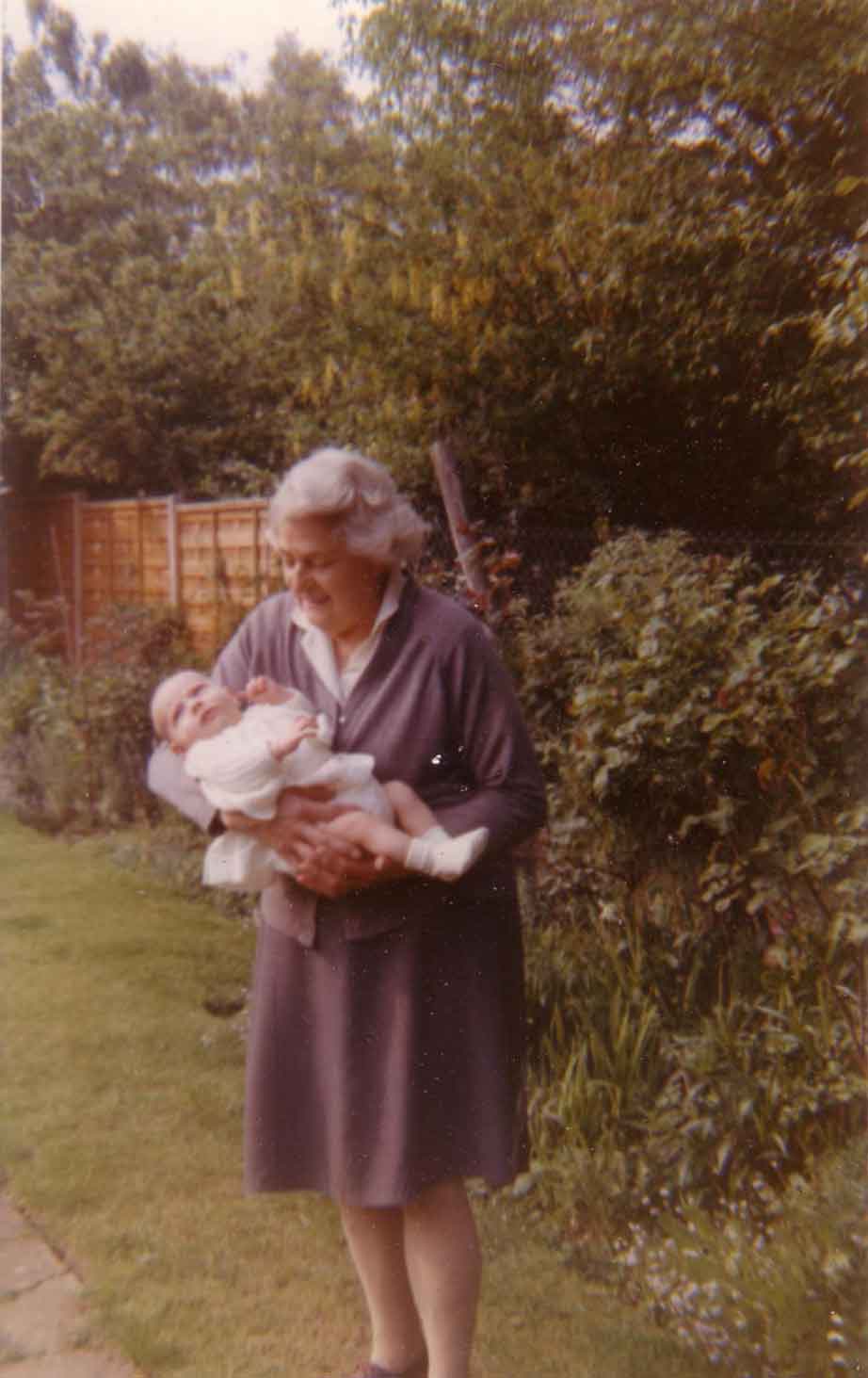 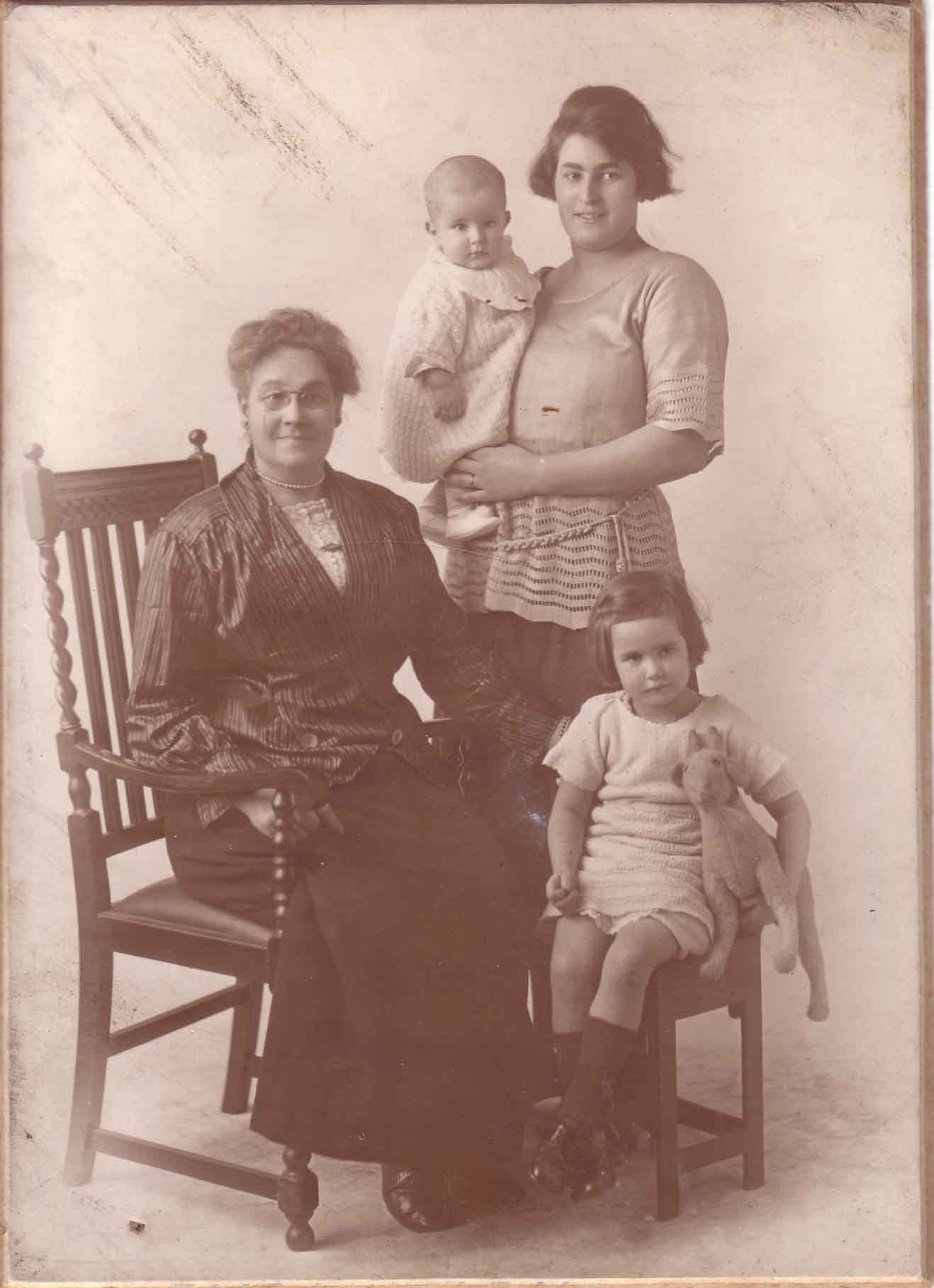 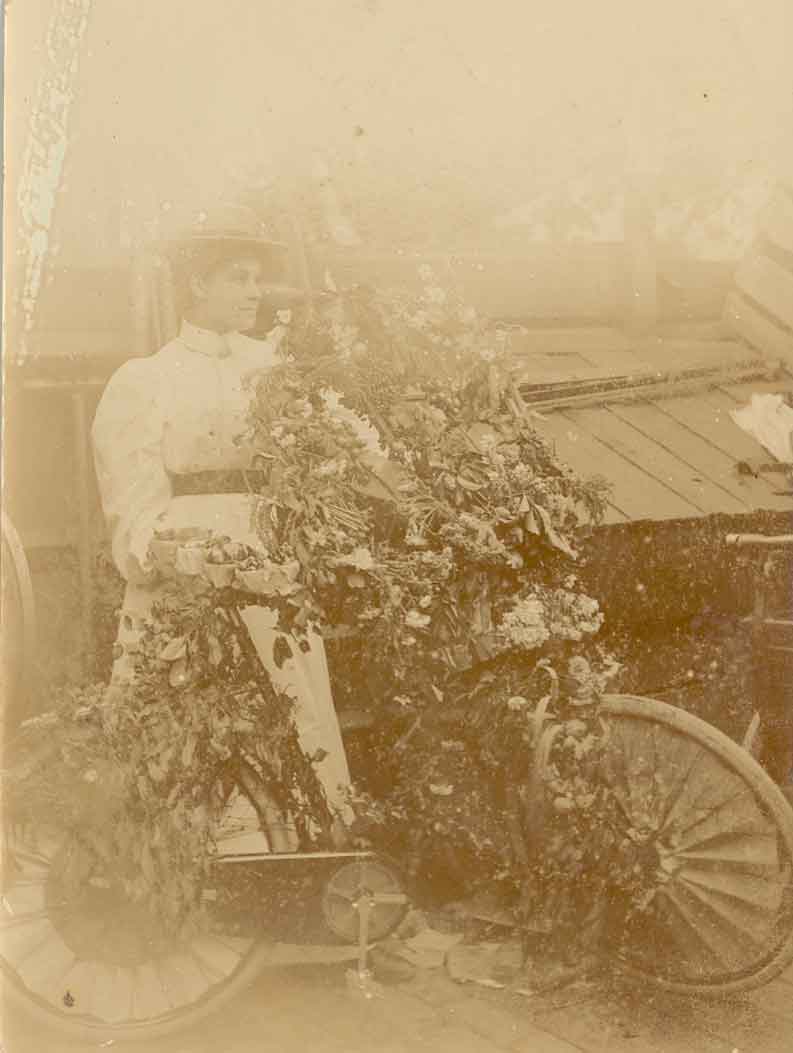 Amelia Frances Trowell around the time of her wedding 1880 or 1882. Apologies for picture quality.