There is a baptism certificate for Richard dated 22 July 1923 from Saint Cyprian's, Brockley. 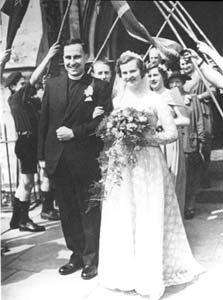 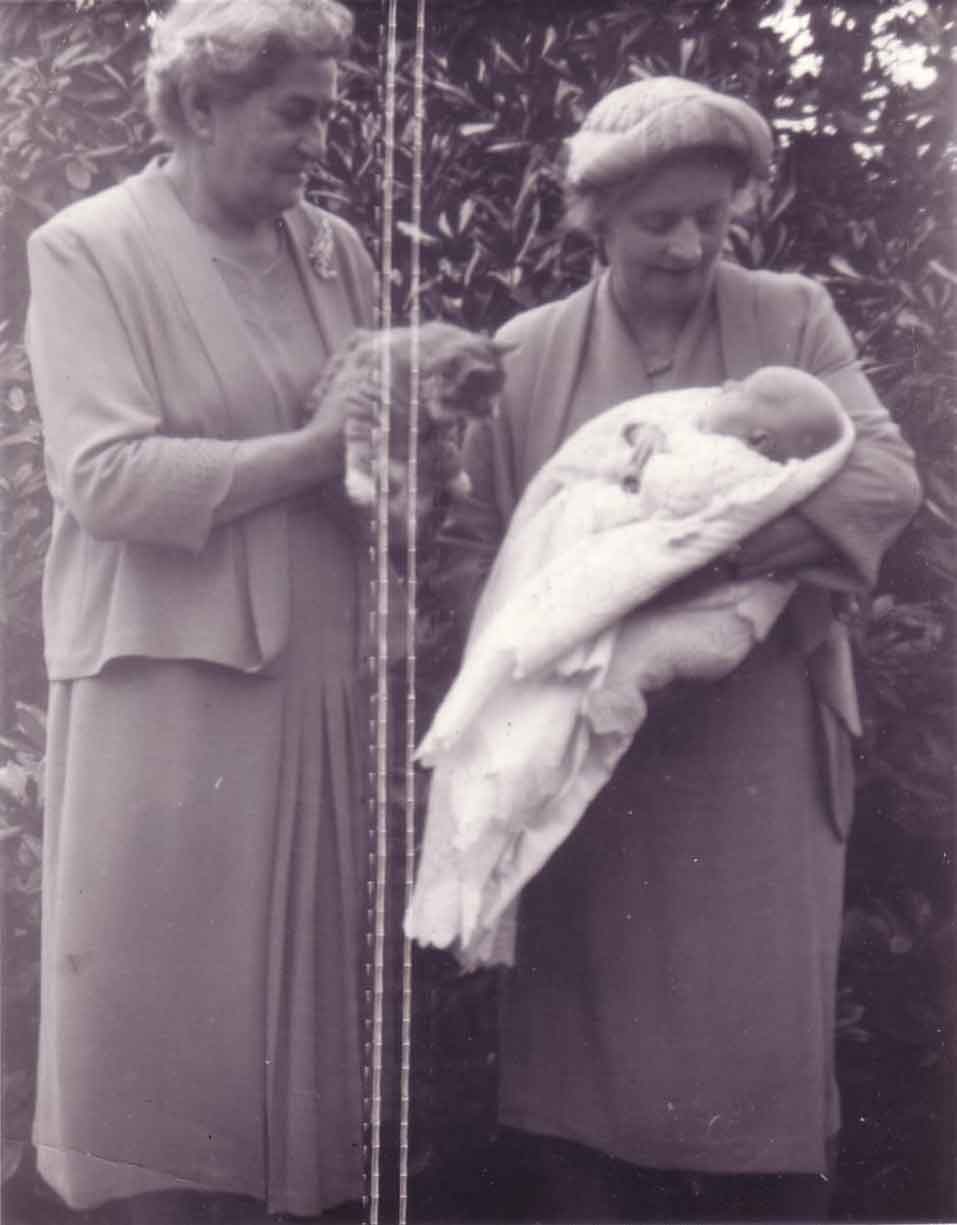 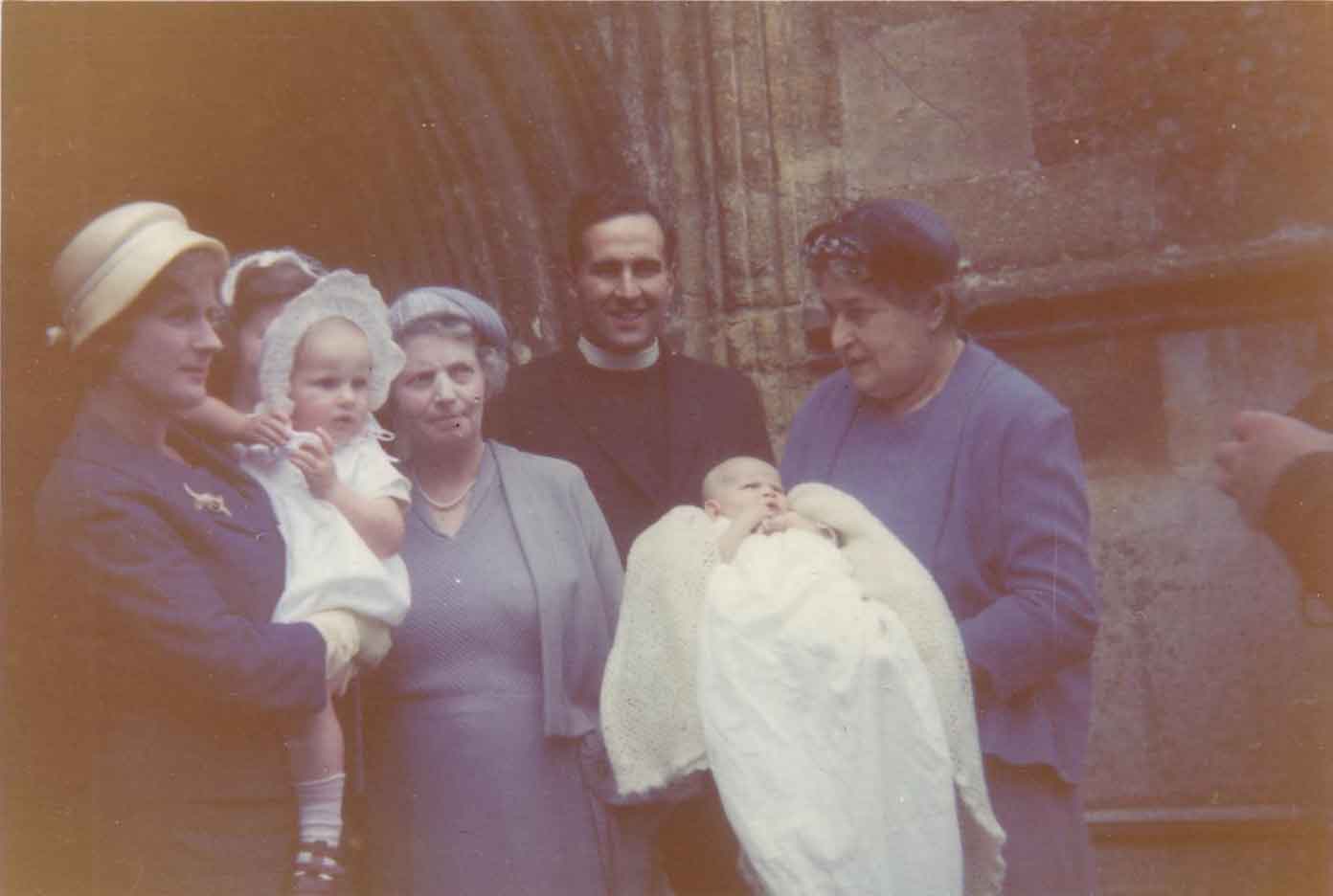