Son of John Jeans b.1817 at Christchurch near Bournemouth and Maria Bulpit b.1831.

Married Mary Ann Ives b.18 December 1858 at Lambeth, daughter of an Ives and a Jane Bible.

They had 16 children in all, amongst whom:

John Charles Jeans was a shipwright apprenticed as a carpenter on The Great Northern Railway, working as far north as Watford, and the story goes that the style of station canopies changed at his leaving the company. He became master shipwright at Humphrey & Tennants yard on the Thames at Deptford.

The site of the yard, long gone, was identifiable up to the 1950's by massive sheerlegs then still standing on the foreshore below the yard site. JCJ is said to have worked on the fitting out of the Victoria & Albert Royal Yacht, and when the yard broke her up, he had a quantity of the mahogany from the boiler casings, from which he made the dining table which George & Daisy Jeans had for a wedding present.

Later he ran a cabinet-making business and is reputed to have made the Nelson display cases at Greenwich. he lived at one time at Brockley, Kent.

Lived at 94 Adelaide Road, Brockley (John lived at 54) then 3 Eastern Road, and before that 26 Adelaide Road. Adelaide Road houses backed on to or were close Hilly Fields, a large "open space" where George Henry was taken by John Charles to see last open air prize fight (illegal) in London. John Charles and Mary Ann buried in Brockley Cemetery in Ivy Lane in family plot.

The Ives family were from Ireland. Mary Ann Ives came from Dublin when very young in the 1860s. She had at least two sisters, Lulla and Nina. 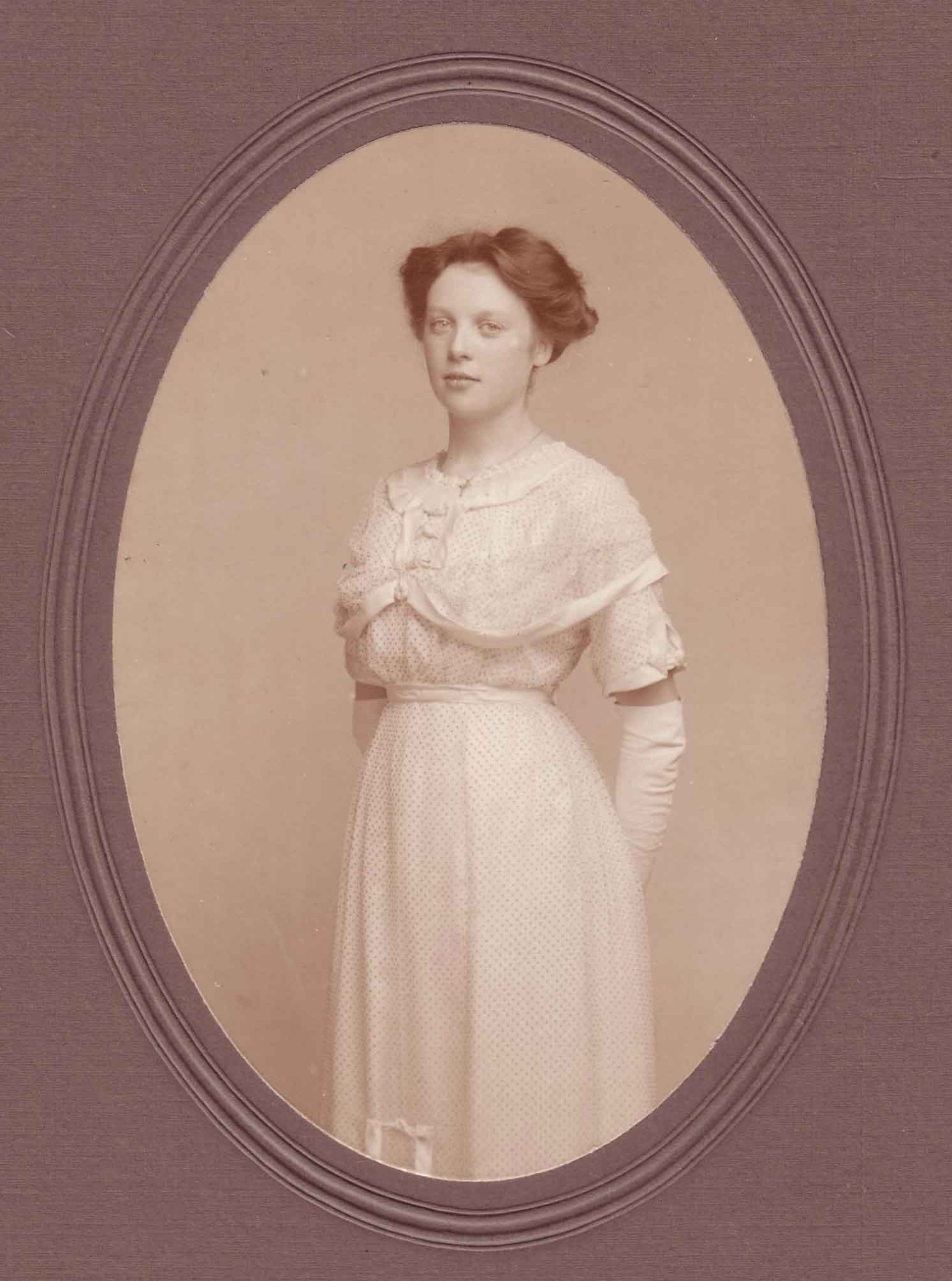