Married in 1900 Gwendoline Stokes [picture], daughter of the Reverend A Stokes.

Lumbering in Southern States of America. Railways in India. NE Railway in England. Deputy Director-General of Munition Supply 1915-16. Director of Transportation on staff of C-in-C British Army in France 1916-17. Director-General of Transportation for all theatres of war 1916-17. Honorary Major-General 1917-22. MP for Cambridge University 1917-22. Additional member, Board of Admiralty, Navy Controller, 1917. Temporary Honorary Vice-Admiral 1917. First Lord of the Admiralty 1917-18. Member of Imperial War Cabinet 1919-21. Minister of Transport 1919-21. Chairman of Committee on National Expenditure 1921-22, devising under Lloyd George's instructions, but not involved in the political implementation of, the 'Geddes Axe'. President of Institute of Transport 1919-20 etc. Chairman of Dunlops, first Chairman of Imperial Airways, forerunner of today's British Airways. 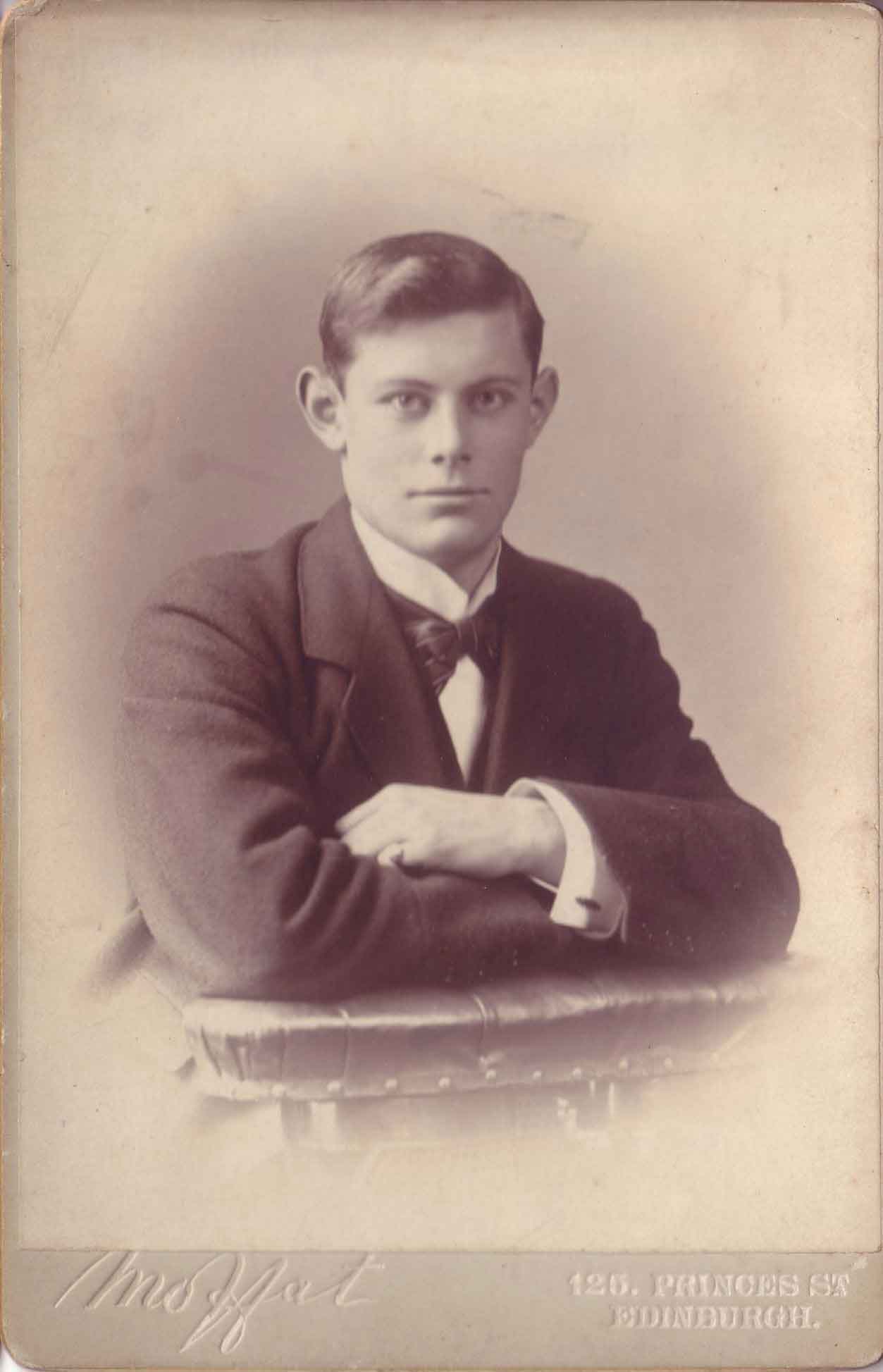 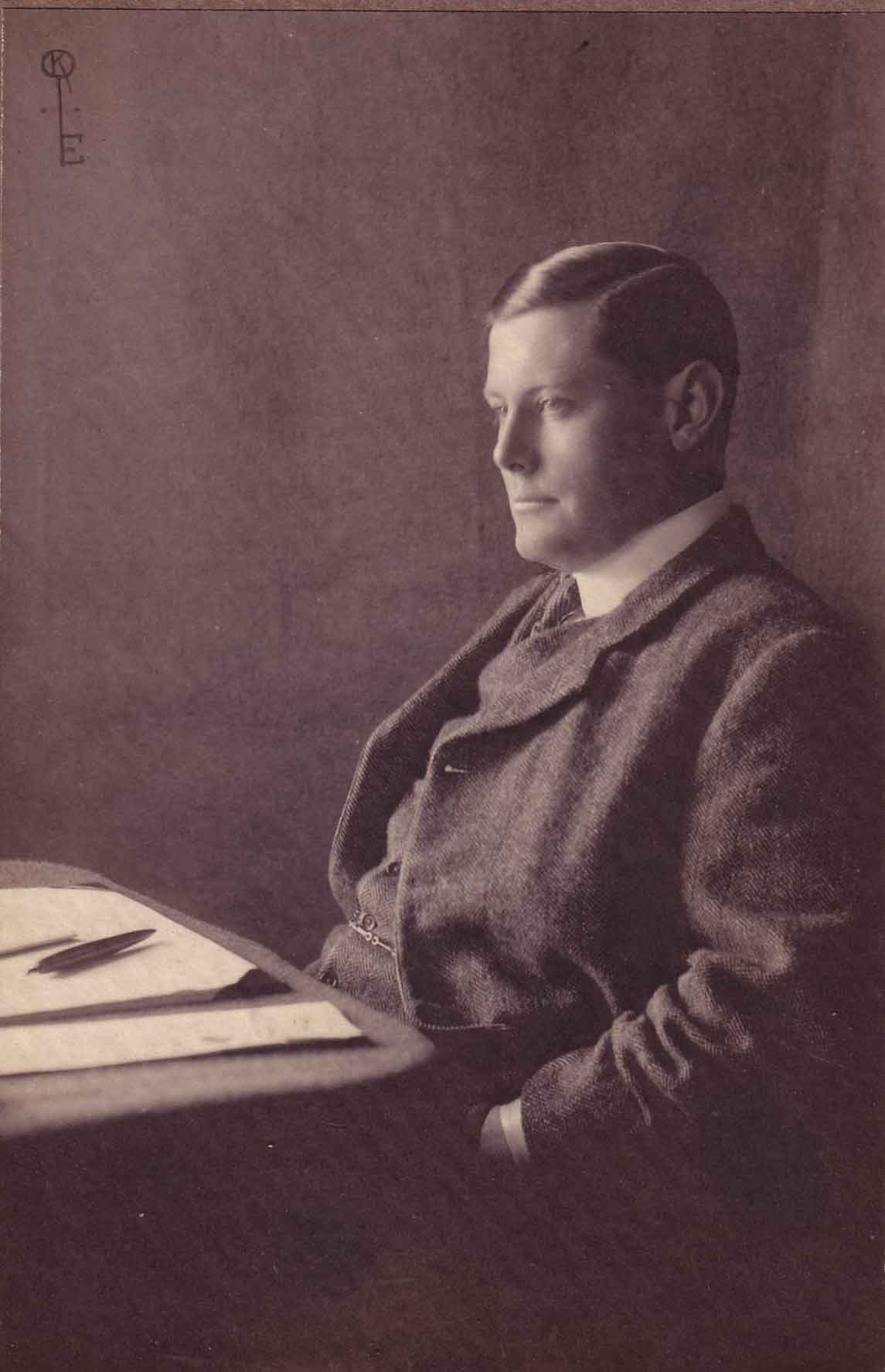 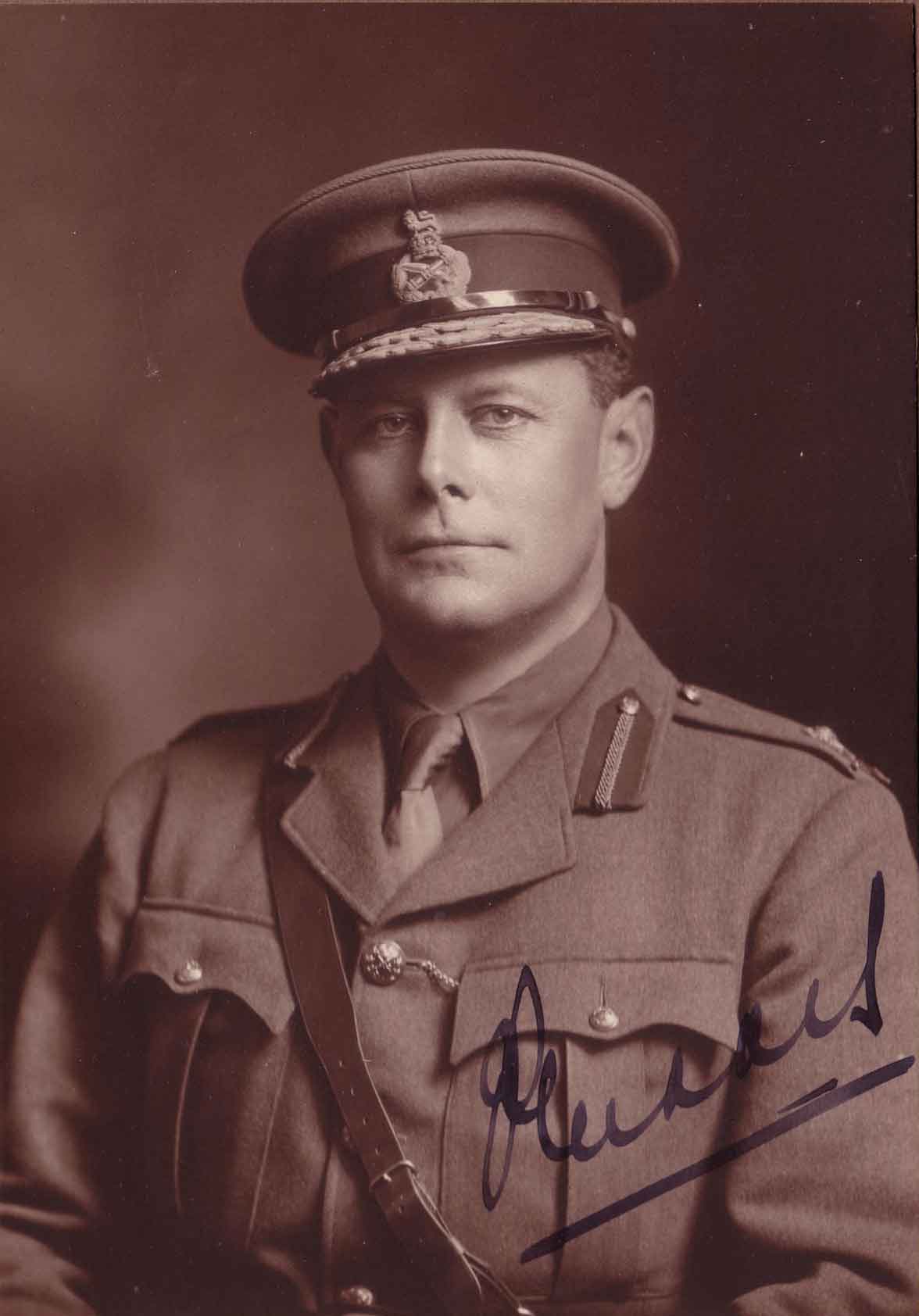 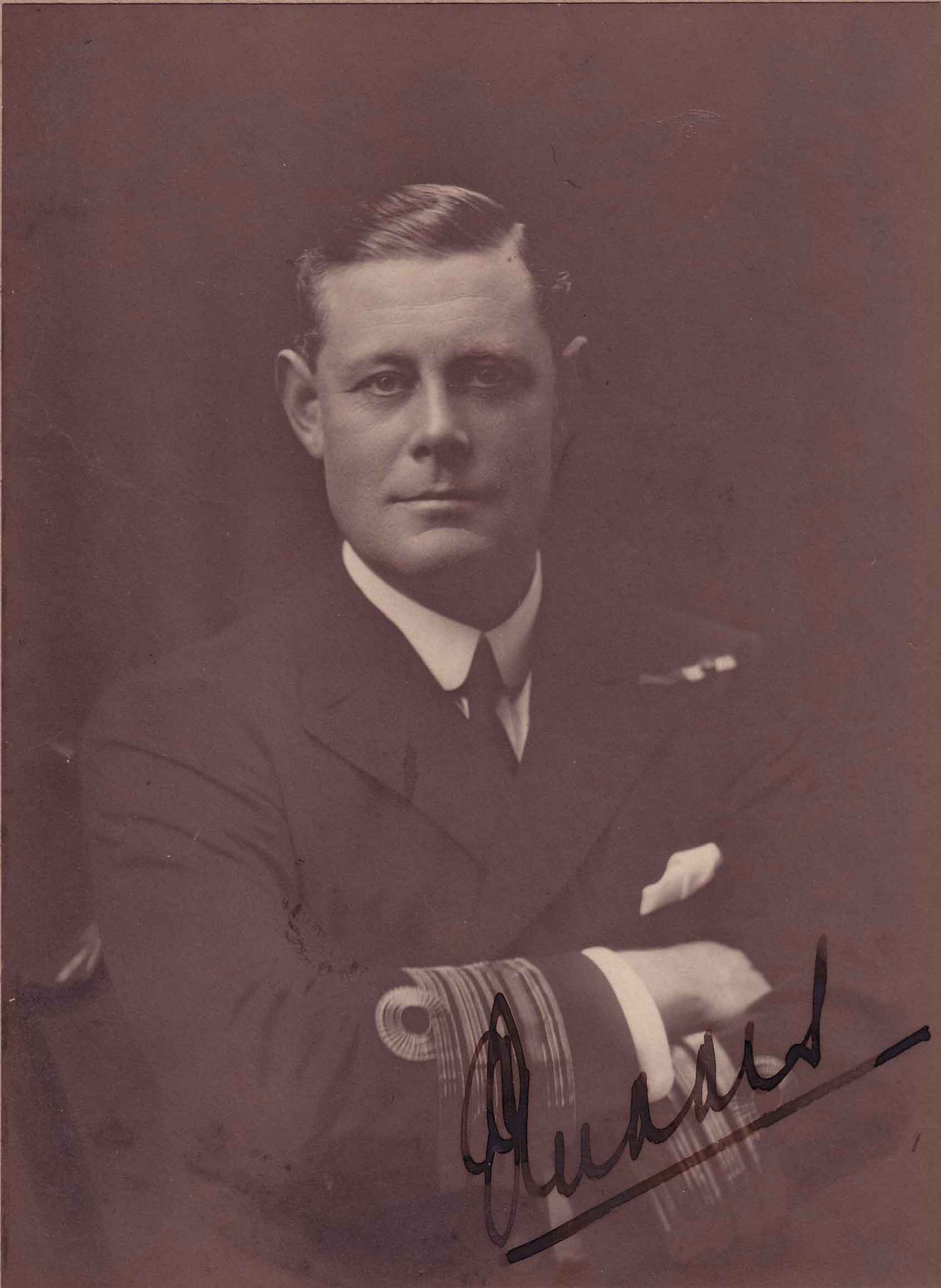 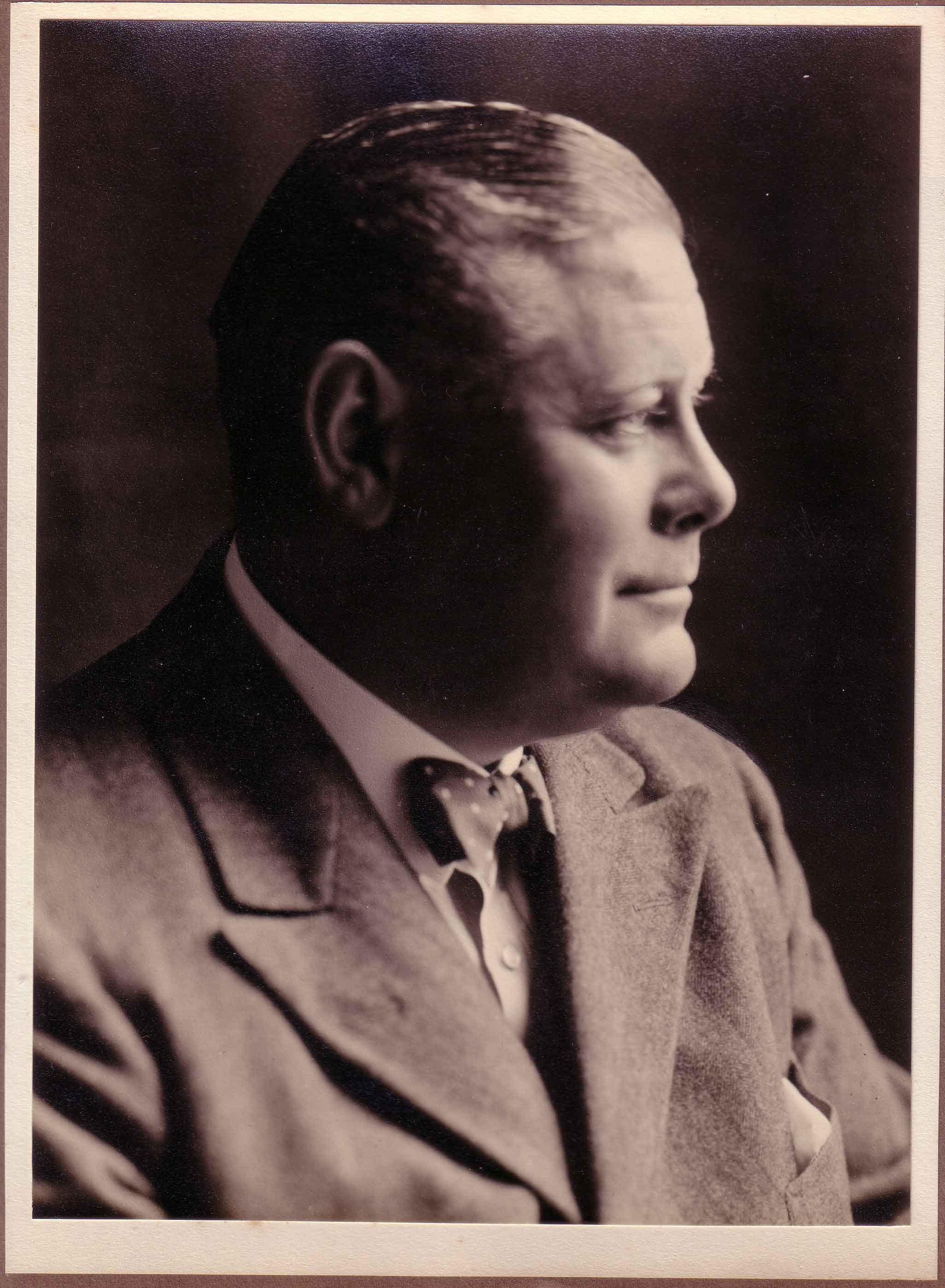