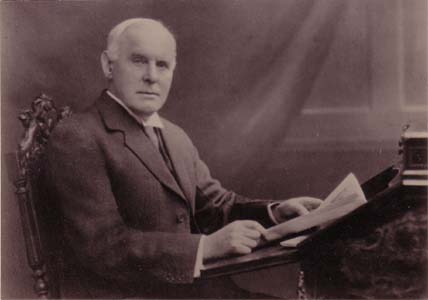 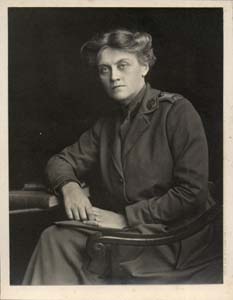 MB, CM 1894; MD 1898; CBE 1917. Educated at St Leonard's School, St Andrews and Edinburgh University, where she was the first woman medical graduate, 1898.
Married on the day on which she took her degree and set up a joint practice in Edinburgh with her husband.
Investigated under Government Orders in France during the Great War and became the first Chief Controller of the Women's Army Auxiliary Corps 1917 - 18. Among other activities she was Physycian to Edinburgh Hospital for women and children. President of Edinburgh Women Citizens Assocciation and of Scottish Women's Hockey Association; Hon Sec. Queen's Institute of District Nursing, Scottish Central Council. President, Women's United Service Club. Manager, Royal Infirmary Edinburgh.