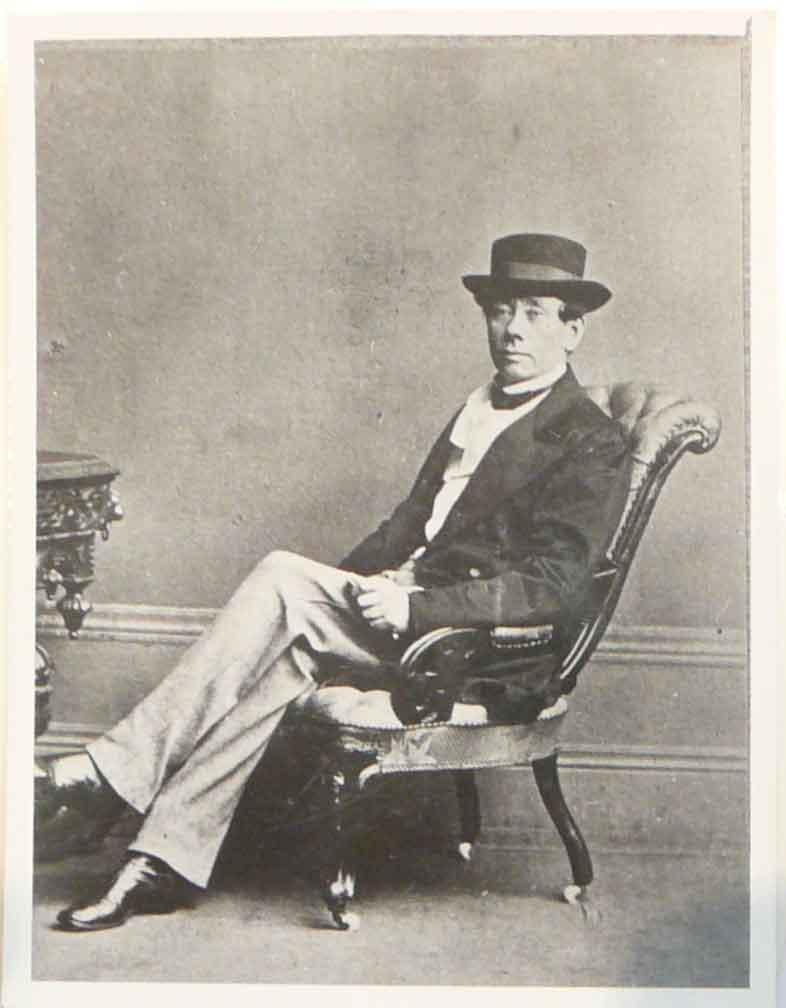 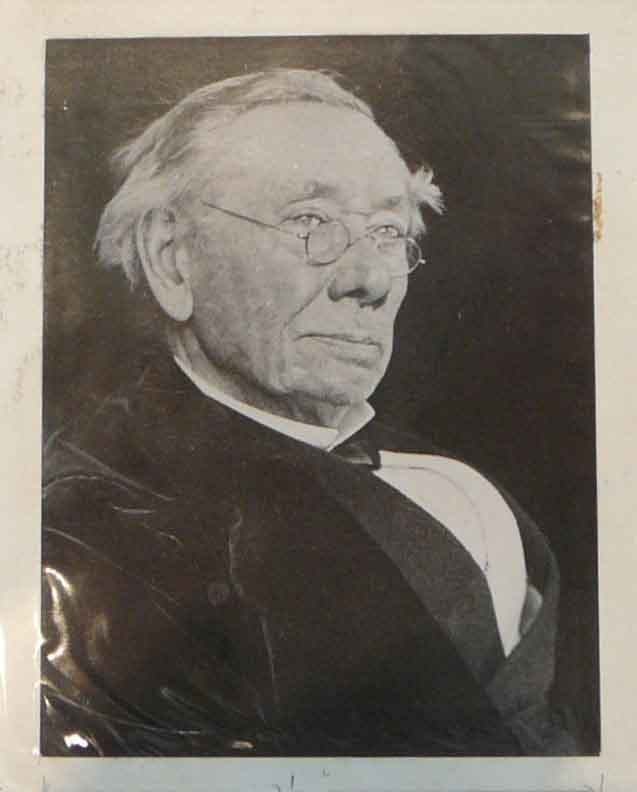 James Anderson, founder of the Frognal branch of the Andersons, was educated under the care of Principal Francis Nicoll DD of St Andrews University, having been brought up in Nicoll's house when his mother Margaret Skelton b.1784 d.1871, Nicoll's neice, moved there following the early death, at the age of 28 when James was one year old, of his father John Ford Anderson (1).

He was expected to go in for the Scottish Bar, but he abandoned this for a love of shipping and moved to London in 1828 to the office of James Thomson & Co, shipowners, then of 8 Billiter Square, founded 1797, with which his Skelton uncles would have had contact through their Peterhead shipping interests. James Thompson & Co were agents for the ship captained from 1820 by Alexander "Sandy" Anderson He became partner in this firm which changed its name to Anderson, Thomson & Co in 1842, then Anderson, Anderson & Co in 1869, who, with Green & Co, were joint founders in 1878 of the Orient Co. The firm built and moved into 5 Fenchurch Avenue in 1877.
In 'The Forging of a Family' by Auckland Campbell Geddes and there is only one reference to Thomson:-

"... He [James Anderson] was another of those to whom the romance of tall ships made overwhelming appeal, and with relatives in the world of shipping he was well placed to gain a foothold in that sphere. In London the agents for the Uncle Sandy - Skelton venture with the purchased French prize were the firm of James Thomson & Co of 8 Billiter Square. Nothing could have been more appropriate than the appointment of young James Anderson, aged seventeen, to be the London agent, under the supervision of Mr Thomson, of the ship which traded for the joint account of his Skelton uncles and his Uncle Sandy who commanded her. James was a well-educated, extremely able young man; and Mr Thomson soon found him invaluable. As the years passed James became the brains of the business, and in 1842, at the age of 32, was made partner, the reconstituted firm being styled Anderson, Thomson & Co."

James bought the Hilton Estate in Aberdeen and Frognal Estate, Hampstead and lived at Frognal Park, Hampstead, and retired in 1889. He was Chairman of the Scottish Provincial Insurance Co, Director of the Bank of British Columbia and various other companies. Member of the Committee of Lloyd's Registry and of the General Shipowners' Society. 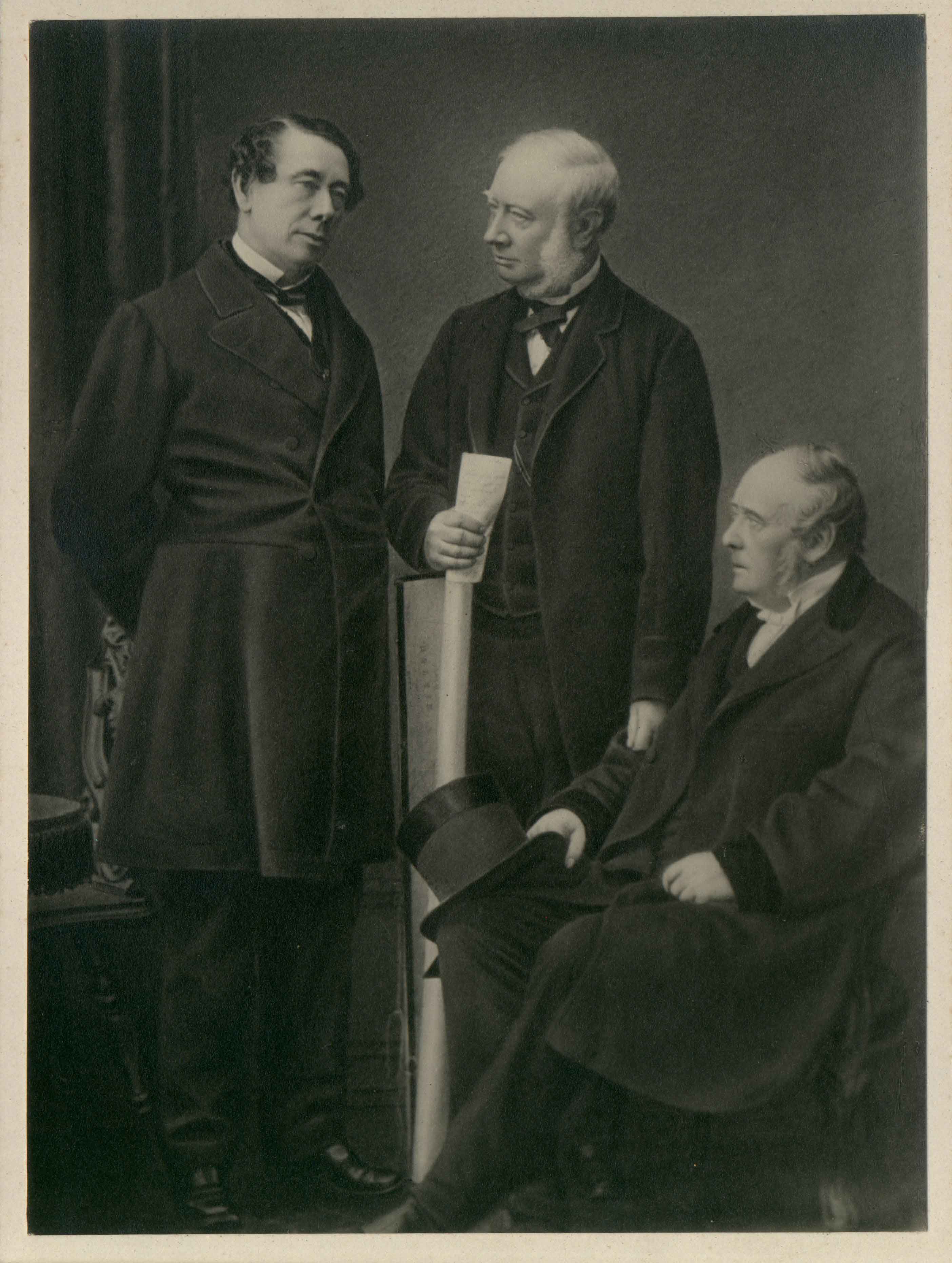 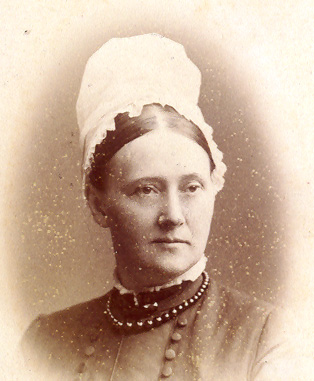 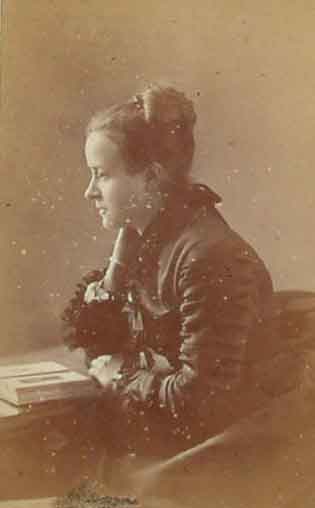