Sir Kenneth Skelton Anderson of Ardtaraig. 1st Baronet (cr. 1919) KCMG 1909, Commander of the Crown of Italy 1919. Joined Anderson, Anderson & Co 1897, became partner in 1892 and subsequently 1n 1919 Director of Anderson, Green & Co Ltd, manager of the Orient Co. Representative of British Shipowners at Imperial Navigation Conference 1907, President Chamber of Shipping UK 1915. On numerous committees concerned with Art, Fisheries, Shipping and Education before and during the Great War. Member of the Shipping Control Committee 1915-21. Arms granted by Herald's College London are Argent, 3 lymphads sable on a chief indented on the second, three mill-rines of the first. Crest is an astrolabe and motto 'Strive'.

Louisa Mary Stevenson was for many years a Poor Law guardian of the Kingston division of Surrey. 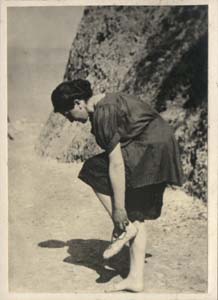 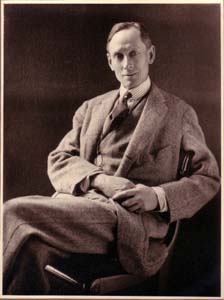 Louisa Mary Stevenson, Sir Kenneth Skelton Anderson and his obituary in The Times 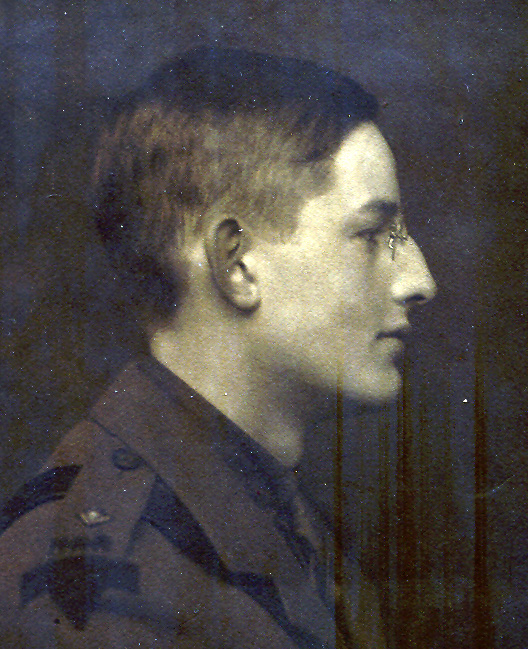 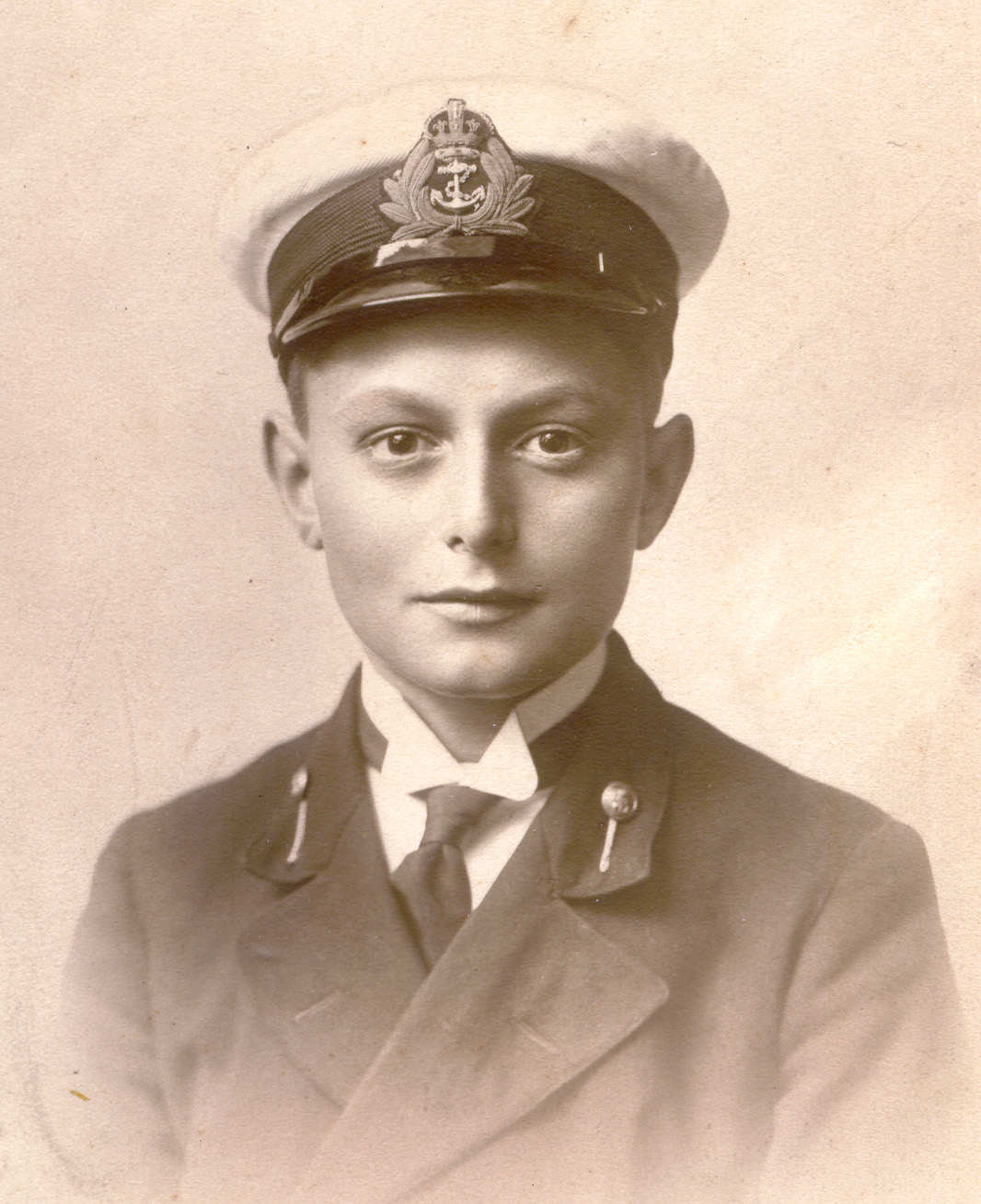