William Richard Anderson joined Thomson & Co in 1865. In 1870 he became partner in the firm, reconstituted then as Anderson, Anderson & Co. He died in 1895 at sea on a voyage to Australia. 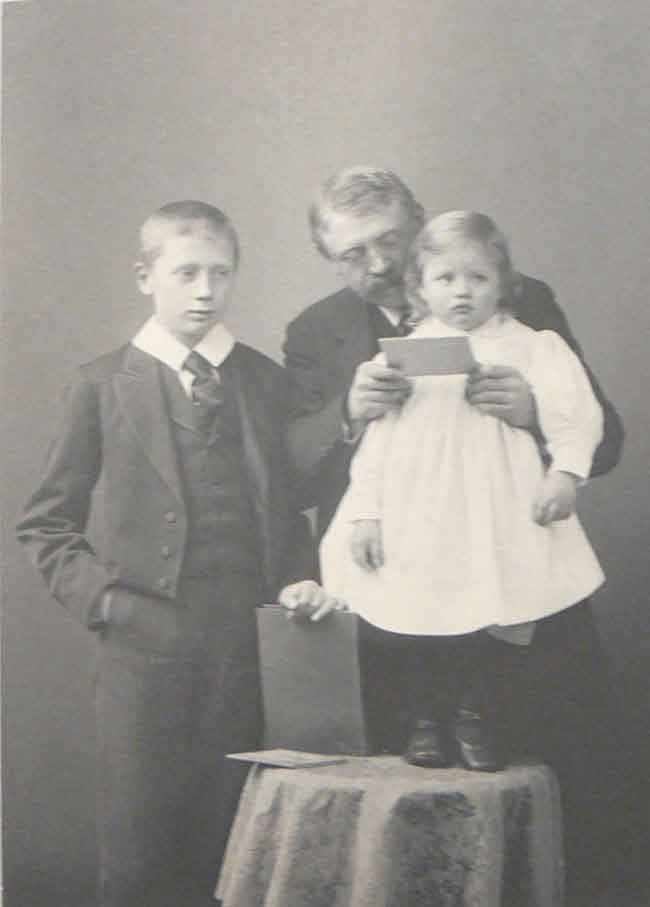 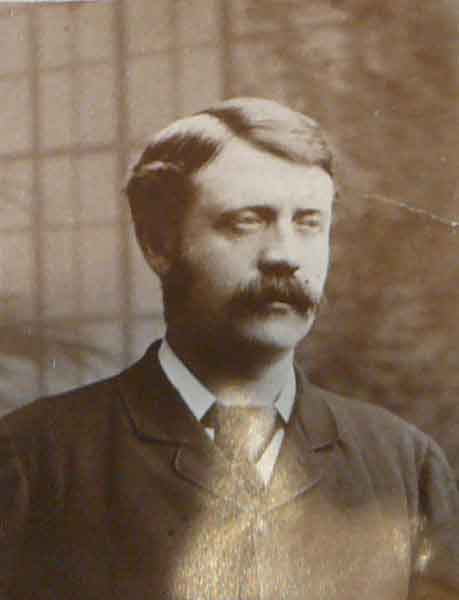 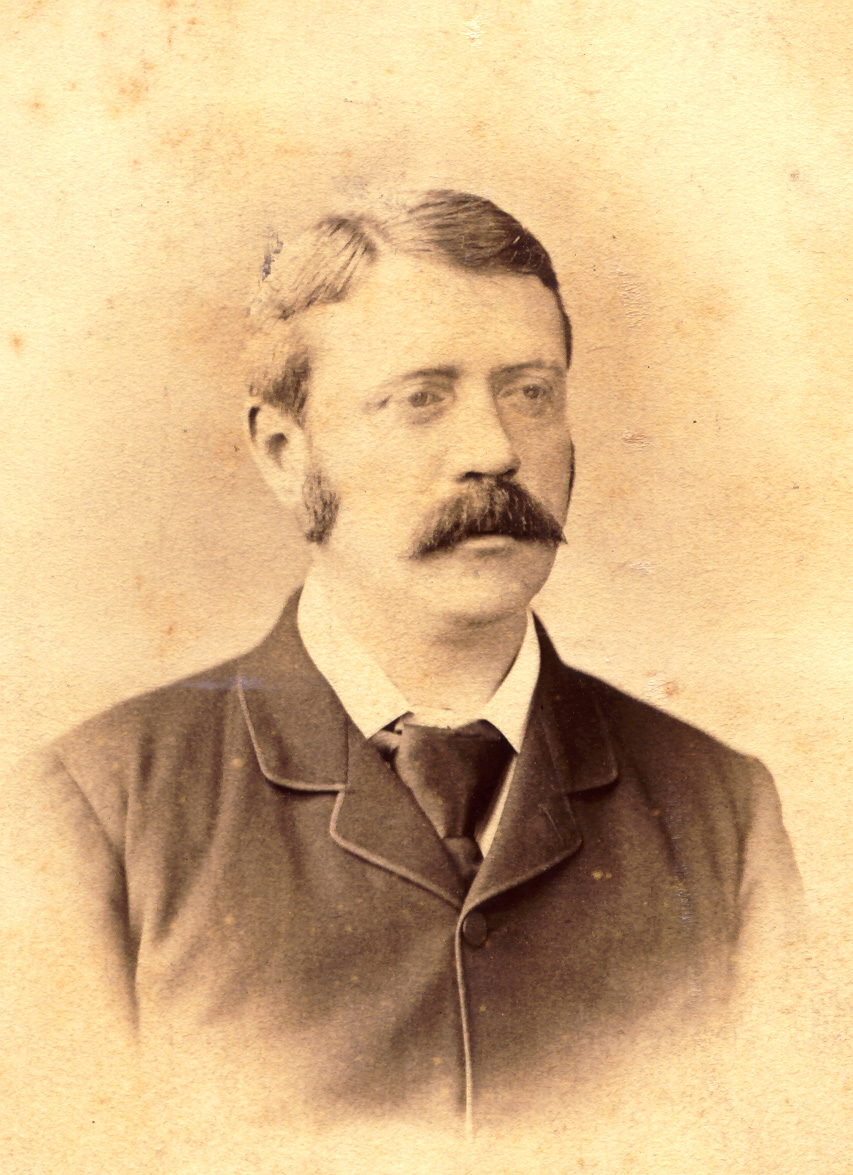 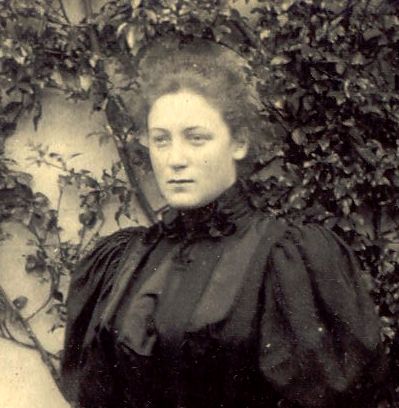 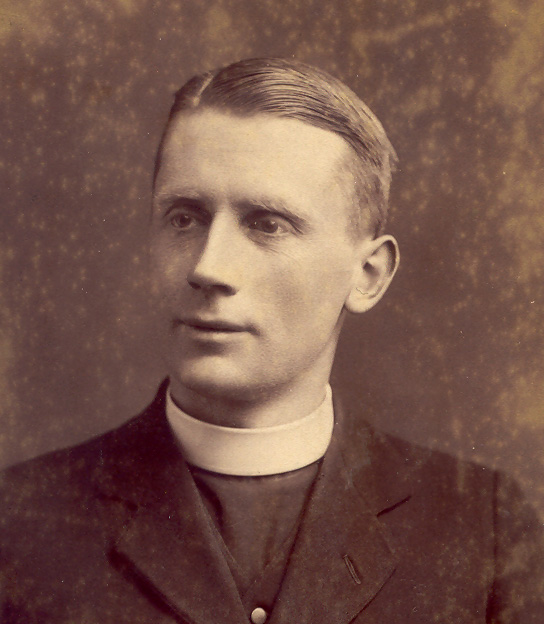