Son (ii) of Alexander Murray (4) of Blackhouse and Catherine Johnston b.27 October 1785 at Crimond, Aberdeenshire d.16 January 1818 at Peterhead.

At the time of marriage, Alexander Murray's occupation was listed as 'farmer', though when his daughter Anne Bertha was married, his occupation - at the age of 77 - was given as 'Land Valuator'. He was still alive on 12 July 1900 when Janet Loveday was married. Beth Smith said in April 1998 that he was a factor to the Earl of Errol, looking after Slains castle and its estate.

Charlotte Anderson McPherson was told by her mother, Janet Loveday Innes Murray, that Alexander planned the building of Duthie Park in Aberdeen.

In the inventory of his estate, Alexander had a life policy worth £924/8/0, security for a debt of £274/4/2 so the nett proceeds were £650/3/10, the major part of his estate. There was also an amount of 'Heritage' valued at £1600, encumbered with debts of £1200, possibly the value of properties which were apparently rented to 19 different people, e.g a "habitable property at Keith Inch, Peterhead", "apartments let during the herring fishing season", the tenants being tradesmen, fishermen, an engineer, a shipmaster, a retired harbour master and the Paterhead Coal Company.

According to Charlotte Anderson McPherson he suffered from rheumatism, and when he couldn't sleep he made exquisite wood carvings. He also made garden furniture out of tree roots.

The above background information, and some life dates, courtesy of Iain Forrest, with thanks. 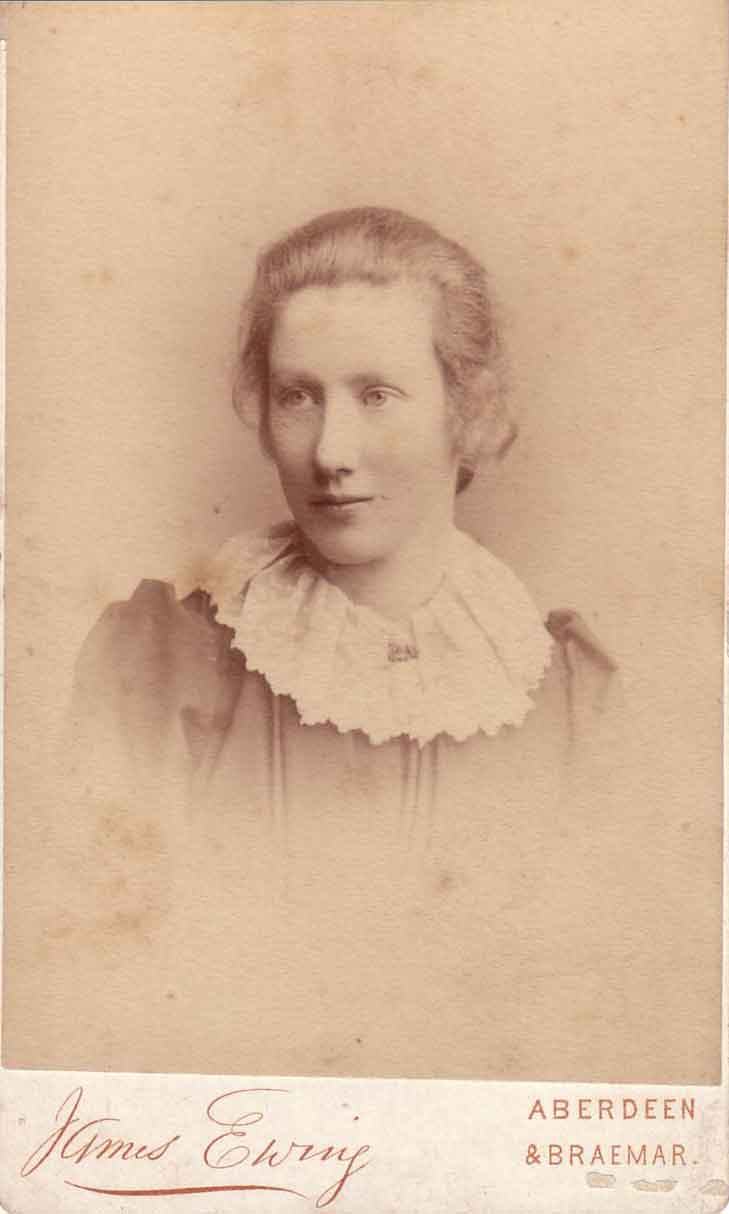 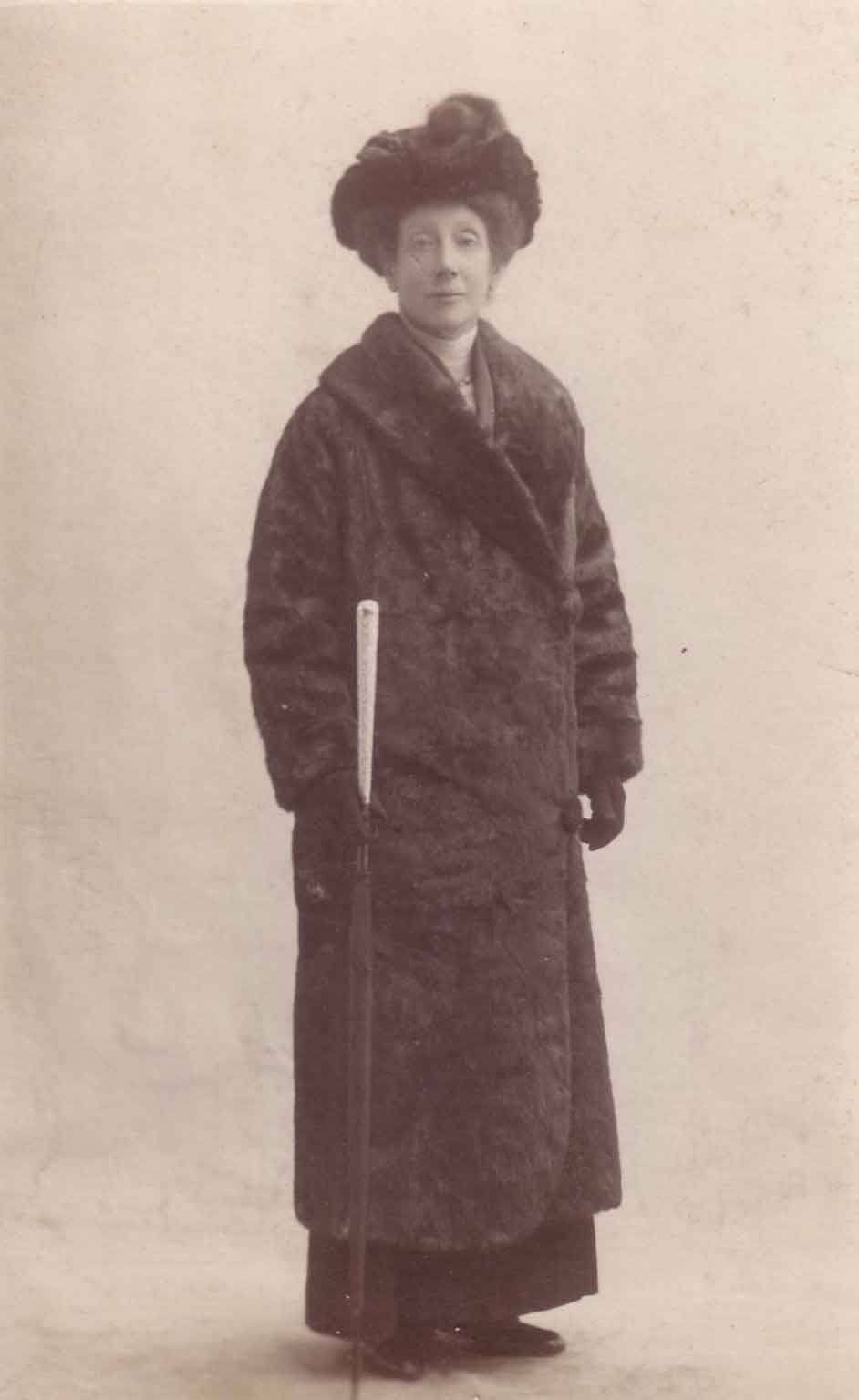