Lieutenant RN, 1807 to 1815. He bought a french prize with the help of the Skeltons and captained it himself on the West Indies trade till 1841. James Thomson & Co were the London agents of his ship. Subsequently he opened a business of Comn. Agents and Merchants with his son John as partner. He became Provost of Peterhead.


¹ Heather Marguerite Innes Anderson seems to have been a member of a religious order and acted as a nurse active in Egypt, based on what my wife remembers from the 50s and earlier. She went to live in Henfield, Sussex when she retired from active work and died in Hove in a nursing home on 4th March 1955. She was buried in the churchyard of Henfield church.
Information supplied by Bryan Whitworth (email 27.1.2010 received 16.11).


² Muriel Edith Innes Anderson was married to Herbert Edmund Tomkins in about 1898. She used the names "Edith Muriel Innes" in her will and her death certificate. H E Tomkins was a merchant importer operating mainly in Hong Kong but with some activity in Shanghai. He was elected to the position of Chairman of the Hong Kong and Shanghai Banking Corporation for two separate terms. The first was in 1905 and the second in 1910. They lived in a mansion up on The Peak in Hong Kong and judging by their lifestyle HET must have been a man of considerable wealth, power and influence. He's listed as being employed by Reiss and Co and holding the position of tea inspector. The family returned to England in 1910, settling in some properties in the Guildford area ending with The Grange in Guildown, Guildford, worth at least £2M today. Edith lived in the property in Henfield already referred to until she died in a Worthing nursing home. She was buried in the same grave as her twin sister at Henfield. Of Edith's three children, Margaret never married and died in the 70s, probably in Hayling Island. Joyce Married Felix Hawkesworth in about 1930 and had two children, Jennifer and Peter. Arthur Albin married Elizabeth Jones- Williams in 1931 in Caernarfon and they had two children; Elizabeth Mair born in 1932 and David Mervyn born in 1935, both born in Guildford. Elizabeth and I married in 1961; we have no children. David married June Vorley in 1960. They had two children, Alison born in 1964 and Tracey born in 1966. David died on 25th March 2006. He was the last of that Tomkins line as both his children are girls. Now I'll take you back along the Tomkins line just one generation from Herbert Edmund. His father was Benjamin Albin John Tomkins 1825 - 1884. He married Margaret Bourton (born 1828) and they lived in Peckham where they had three children: Herbert Edmund, Albin Bourton born 1856 and Margaret Eleanor born 1861. B A J Tomkins died in Blackheath. We've not had much success finding earlier Tomkins as our main target of interest was Edith.
Information supplied by Bryan Whitworth (email 27.1.2010 received 16.11). 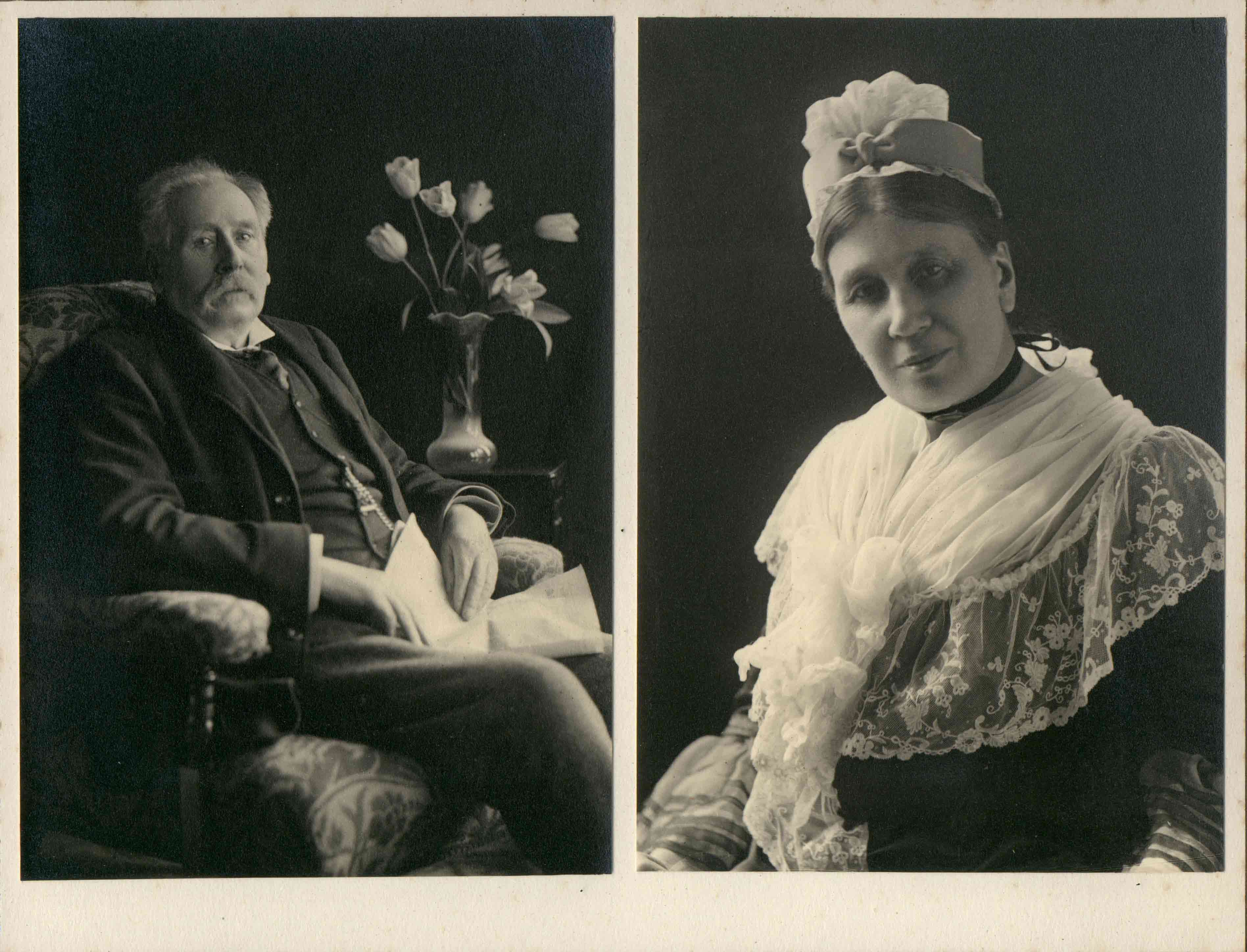 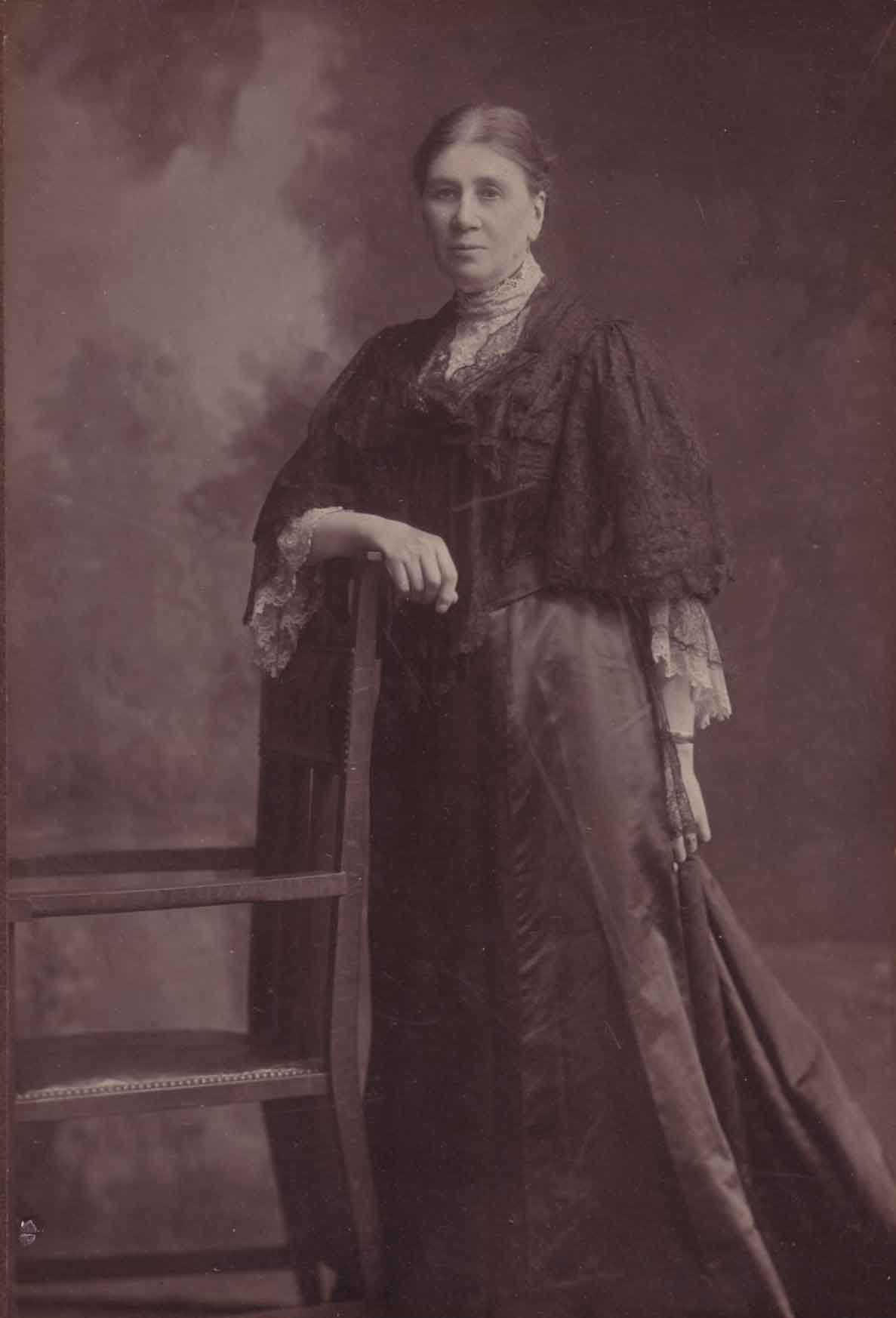