Joseph St.John Yates was a barrister at the Inner Temple, Judge at the Cheshire County Court. He was baptised at St. Andrew's Church, Holborn 16 November 1808

Thanks to Betsy Warner for the following:

Arthur Yates was born in 1886, the third of four sons. His father Hercules Campbell Yates was Macclesfields District Coroner and the family lived in Lower Beech, Tytherington. The brown-haired, blue-eyed boy loved his sport. He played football and cricket for Macclesfield Grammar School and for Macclesfield Cricket Club  where he would have played alongside Roy Mellor. Although he was seen as university material, he instead chose to work for Brunt and Brocklehurst solicitors on King Edward Street, qualifying in 1914. When war broke out, Arthur volunteered at once  travelling to London to enlist with the 28th London Regiment, a territorial unit known as The Artists Rifles. The eager 27-year-old probably wanted a commission, a problem without a degree, and The Artists were the fastest likely route to becoming an officer. Arthur was selected for officer training and was commissioned into The Queens Westminster Rifles, also territorials, who had been in France since 1914. But the enthusiastic solicitor did not see action any sooner than his contemporaries, even after travelling to the capital. Now 29-years-old, the 2nd lieutenant was transferred to France on March 16 1916 in preparation for the Battle of the Somme.

ARTHUR Gerald Yates, The cricket-mad solicitor, who worked at Blunts on King Edward Street, was so eager to enlist, he travelled to London  his best bet to get a commission. The Macclesfield Cricket Club player, who preferred to use his second name Gerald, was now near the ruins of Gommecourt  the most advanced point on the German line and the strongest defensive position the enemy held. The objective was to take the two sets of trenches including the notorious Quadrilateral, which defended the slope around the decimated village. The 29-year-old 2nd Lieutenant with the Queens Westminster Rifles was not the only Maxonian marked out to attack this part of the line. Bollington-born Leo Mattimore, 19, and Private John Boulger were territorials with the 1/5th battalion of the Cheshire Regiment, attached to support the London regiments. All three men would die in the attack  which was a disastrous failure. Gerald was in the second wave. At 7.30am he moved forward, as if on parade, across the 400 yards that separated the lines. He was sandwiched between machine-gun fire in front and the falling shells, aimed at the advancing lines behind him. All the company commanders fell at once and Gerald and three other 2nd lieutenants were the only officers left. Heroically they rallied the remaining men. Gerald and his troops managed to reach the third of the first rank of trenches and tried to bomb their way along it. Gerald was killed about ten yards along the German trench. By 9am all the companys officers were dead. 750 men of the Westminster Rifles left the trench at 7.30am. 600 were killed, wounded or missing by the end of the day.

The First World War memorial at the Parish Church commemorates Geralds two older brothers who also died during the war. Only his youngest brother Donald, who enlisted in 1915, survived the war and returned home. He is remembered at St Peters Church in Prestbury, the Kings School memorial board and at the memorial in St Michaels Church in the town centre. Roll of Honour of the men of the 1/16th London Regiment (Queen's Westminster Rifles) who died in front of Gommecourt, 1st July 1916.

Rose Caroline Bankes (daughter of John Scott Bankes of Soughton Hall) first married Walter Hownam Buddicom in 1890. He died 2 years later and she remarried Walter Baldwyn Yates in 1896 and had Winifred and Rachel. Walter Yates was barrister and died in 1947. In the 1901 Census he is in London and Rose is at Cilcain with the girls. Walter Yates was the son of Joseph St John Yates and Amelia Yates. Walter's gggrandfather was Sir Joseph Yates. The family of Yates comes from around Bolton in Lancashire, lived at Peel Hall. Walter's brothers included Hercules Campbell Yates (coroner in Cheshire) and Joseph Maghull Yates. 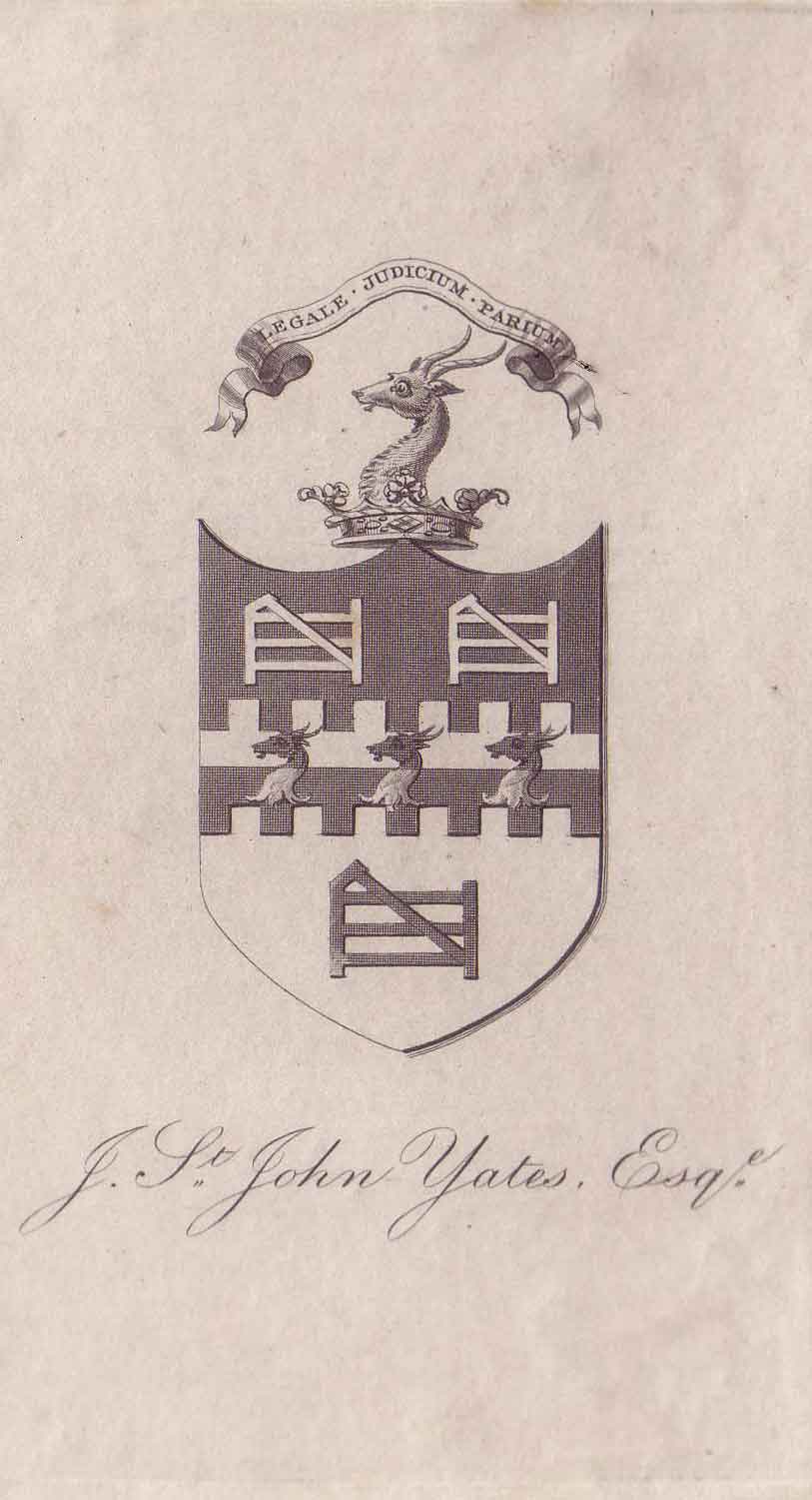 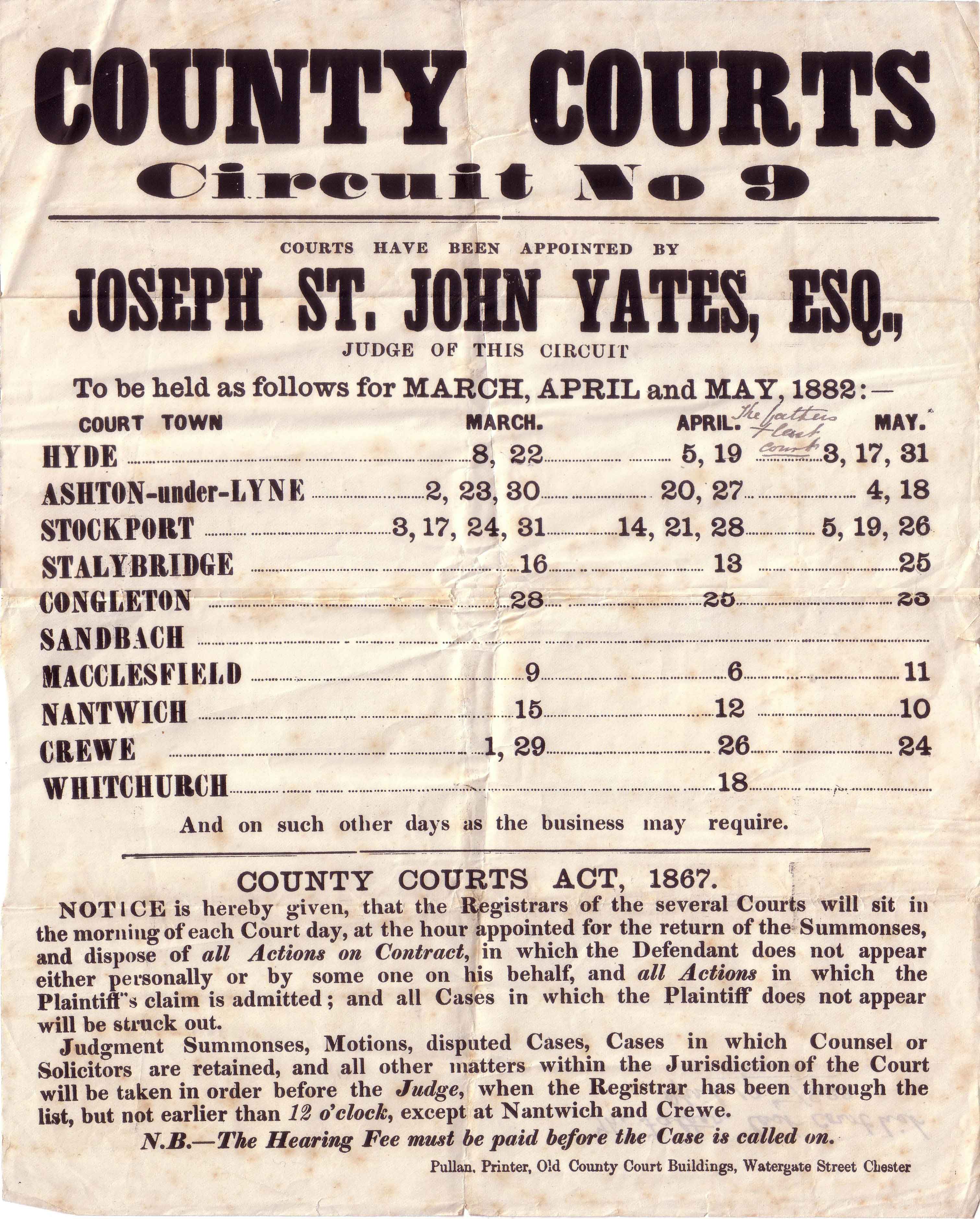 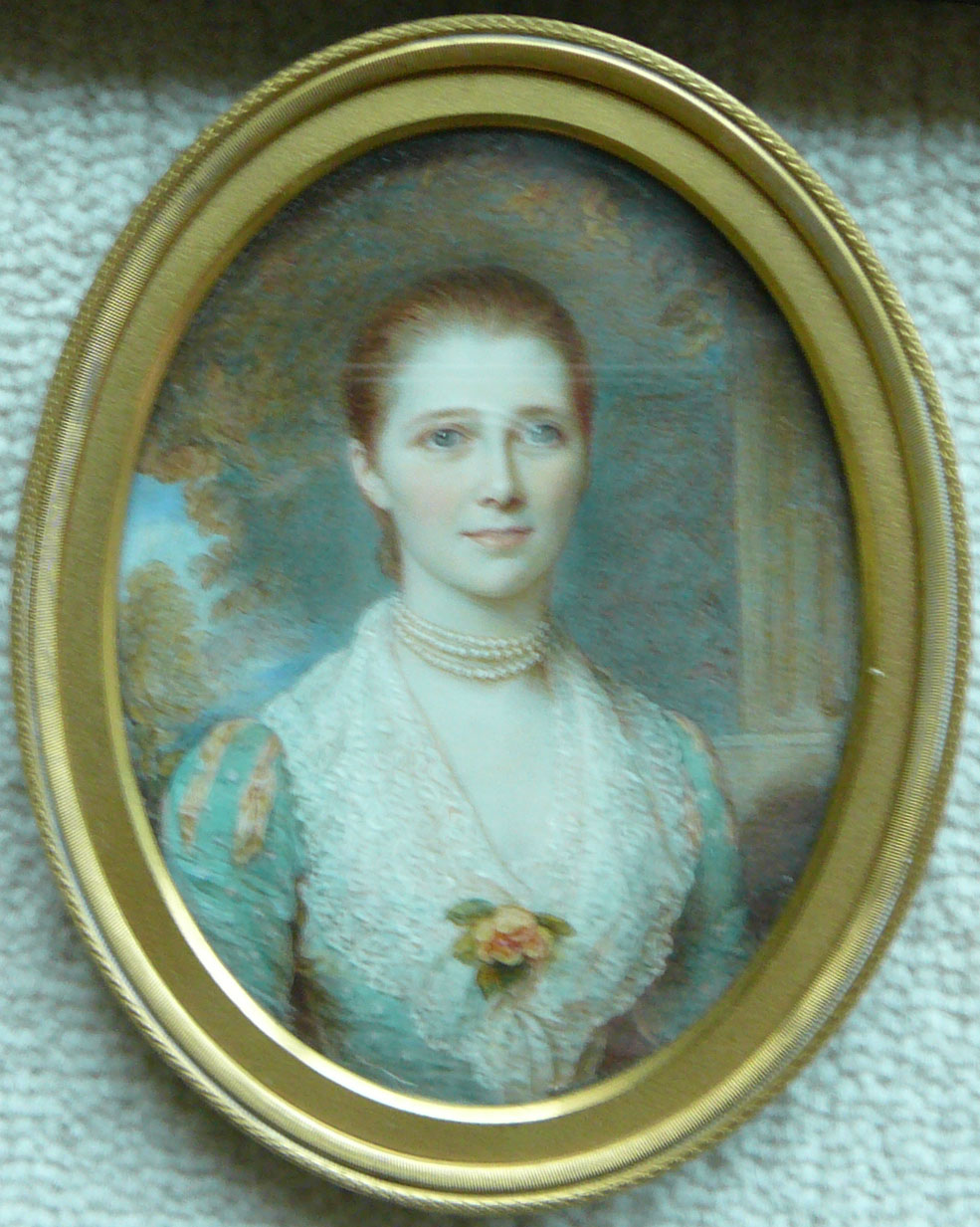