Willhelmina "Ella" Elizabeth Wylde was executor to her husband's Will. 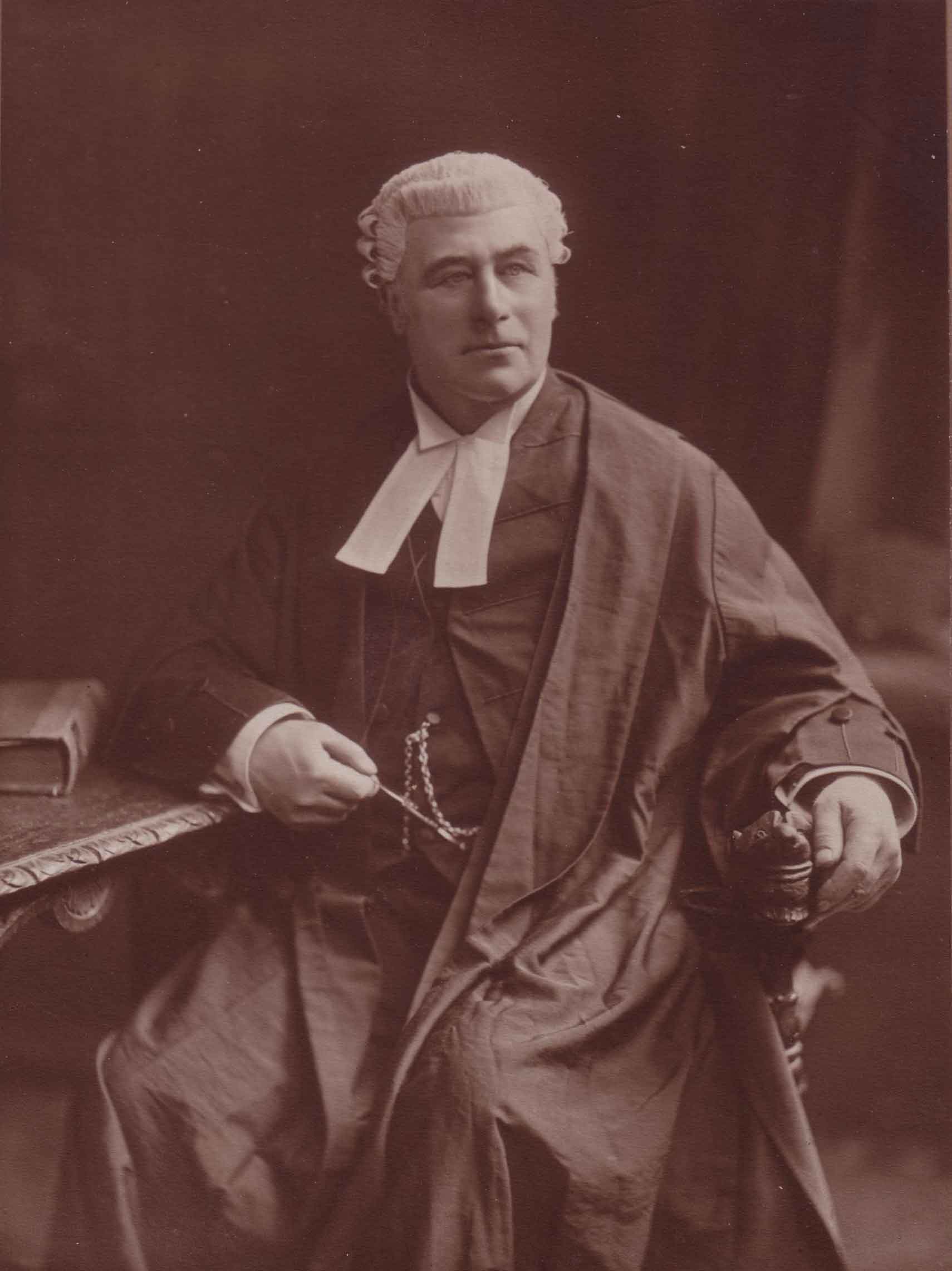