They had the following child: 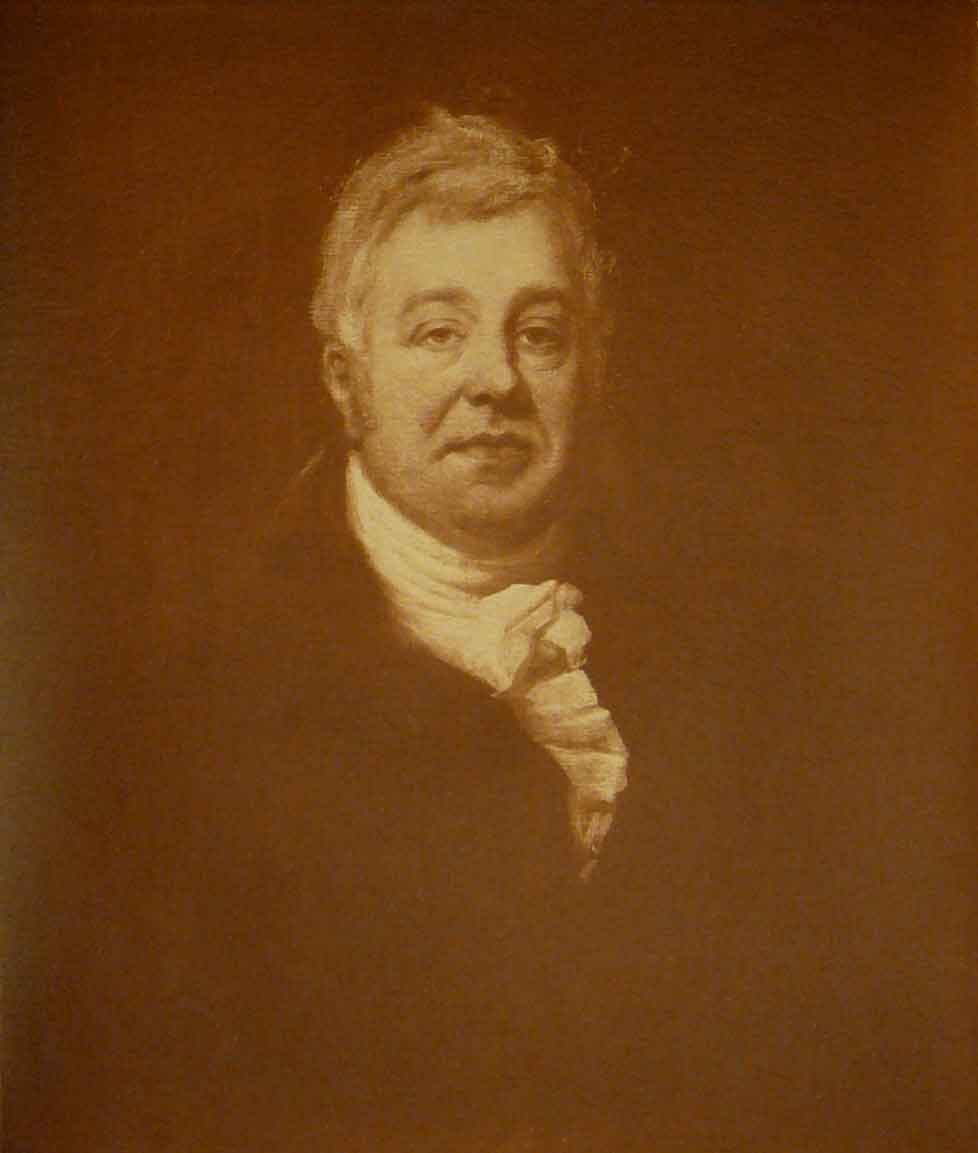 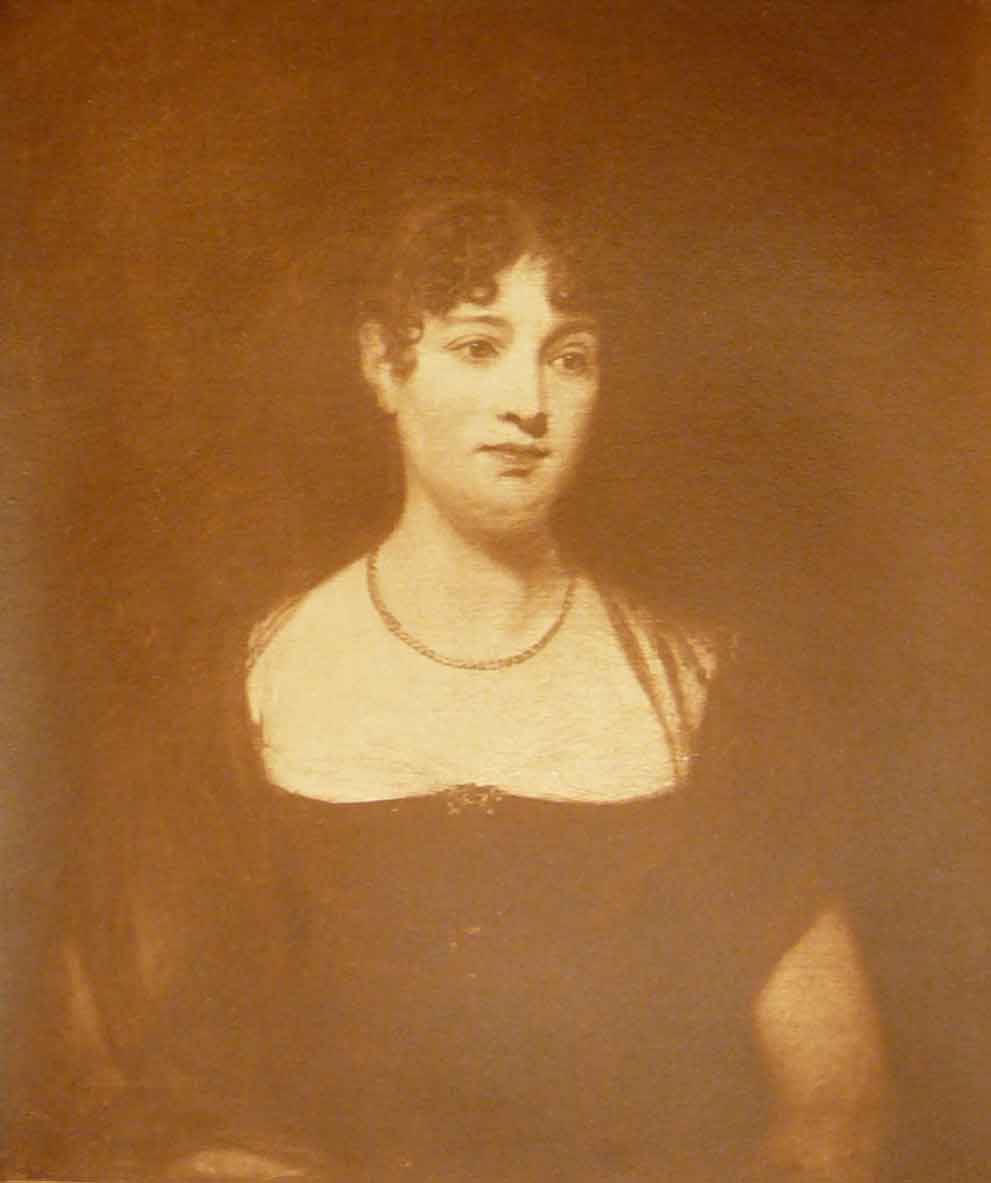 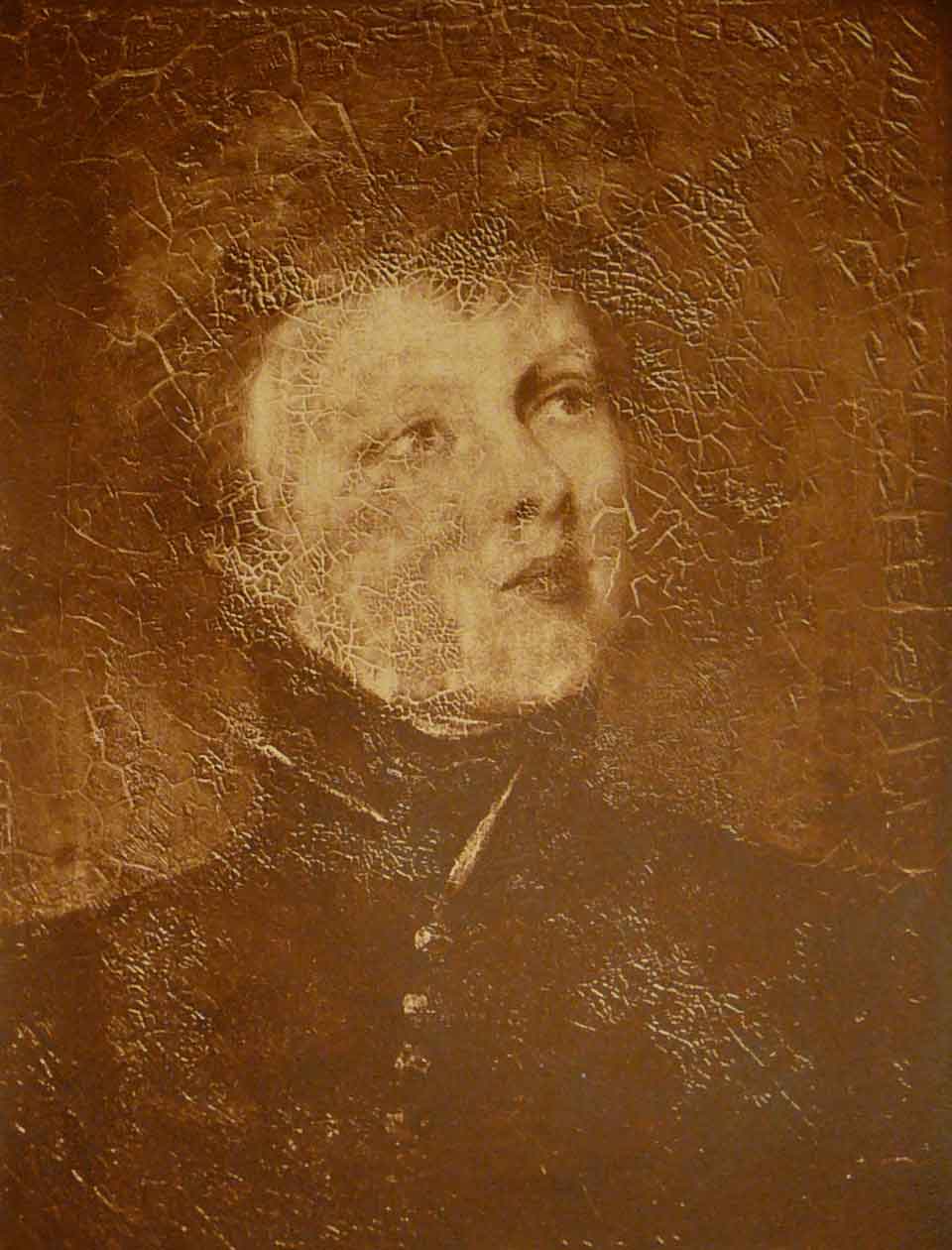 Henry James Yates b. d.20 February 1830, drowned carrying dispatches from one ship to another in the China Seas off the island of Wampoa