Richard James Pike was Major in the Suffolk Regiment.

Emily Todd-Naylor's dowry was a large part of Liverpool docks. 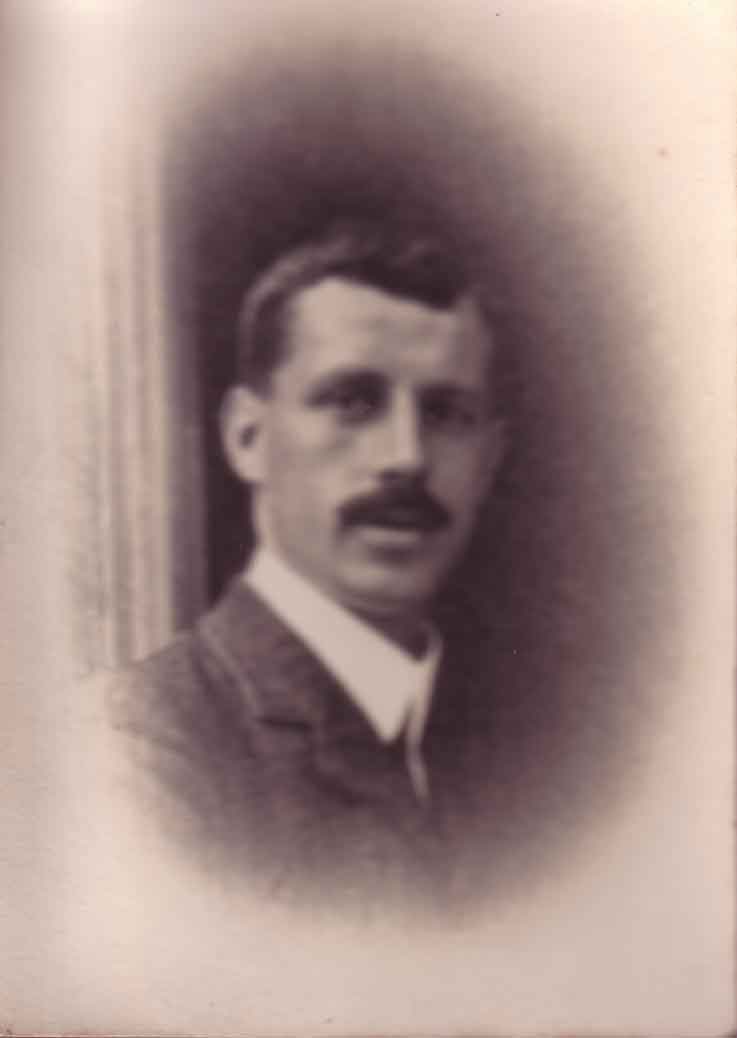 William Pike b.28 September 1881 killed in action August 1915 at Gallipoli