Henry Martyn Barker MA Glasgow, double first in Classics and Moral Philosophy 1849. Hon LL D Glasgow 1870. Classics master at Chanonry School, Old Aberdeen 1851-3, then returned to business in Glasgow. In 1862 became Headmaster and Partner with Reverend Alexander 'Govie' Anderson (VIII 28), his father-in-law. He left in 1879 and became Head of English Department, Glasgow High School, till 1895 when he retired to Banchory. 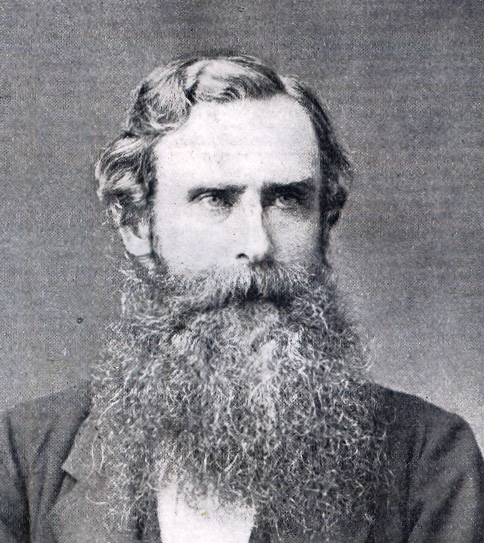 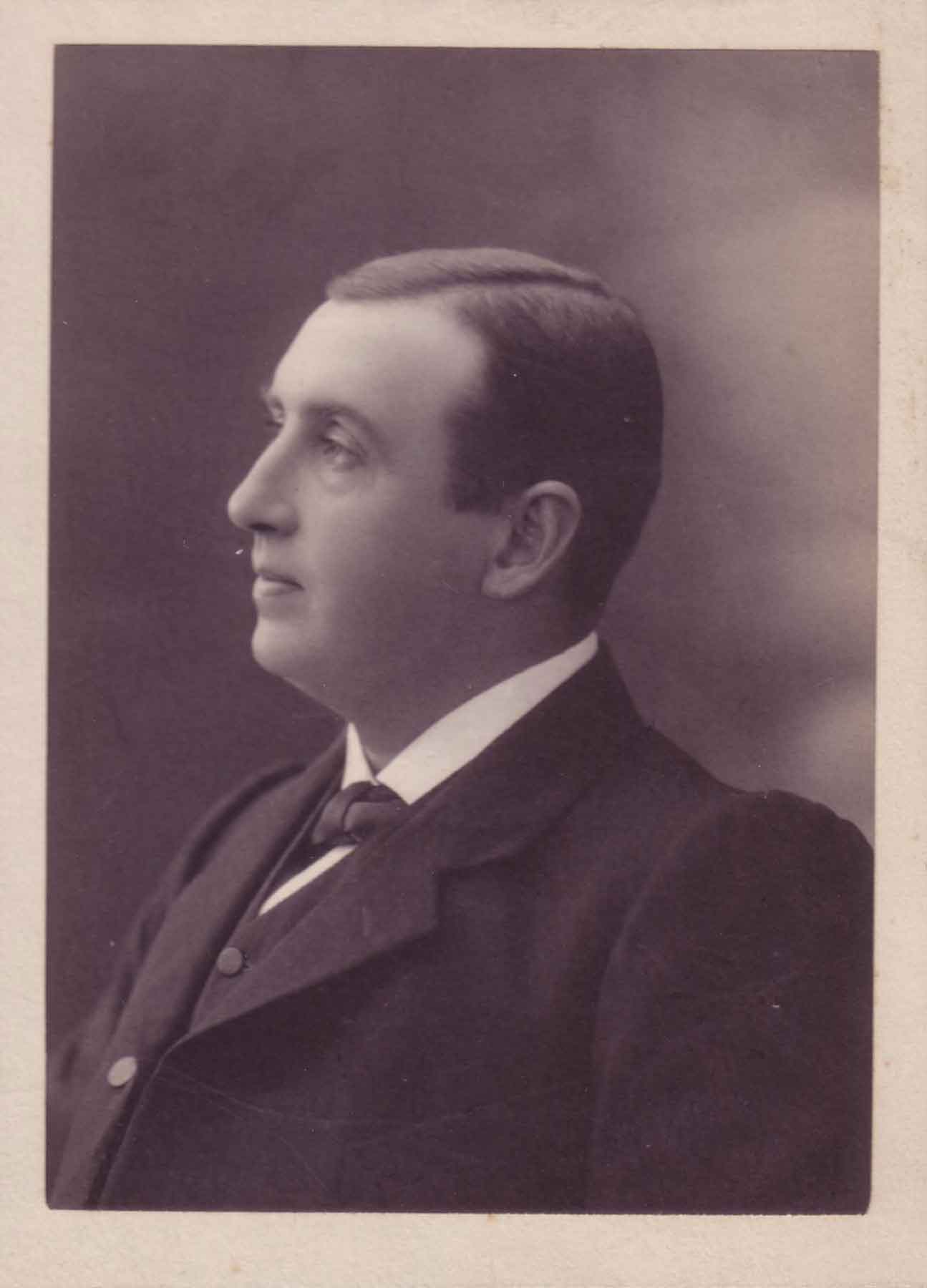 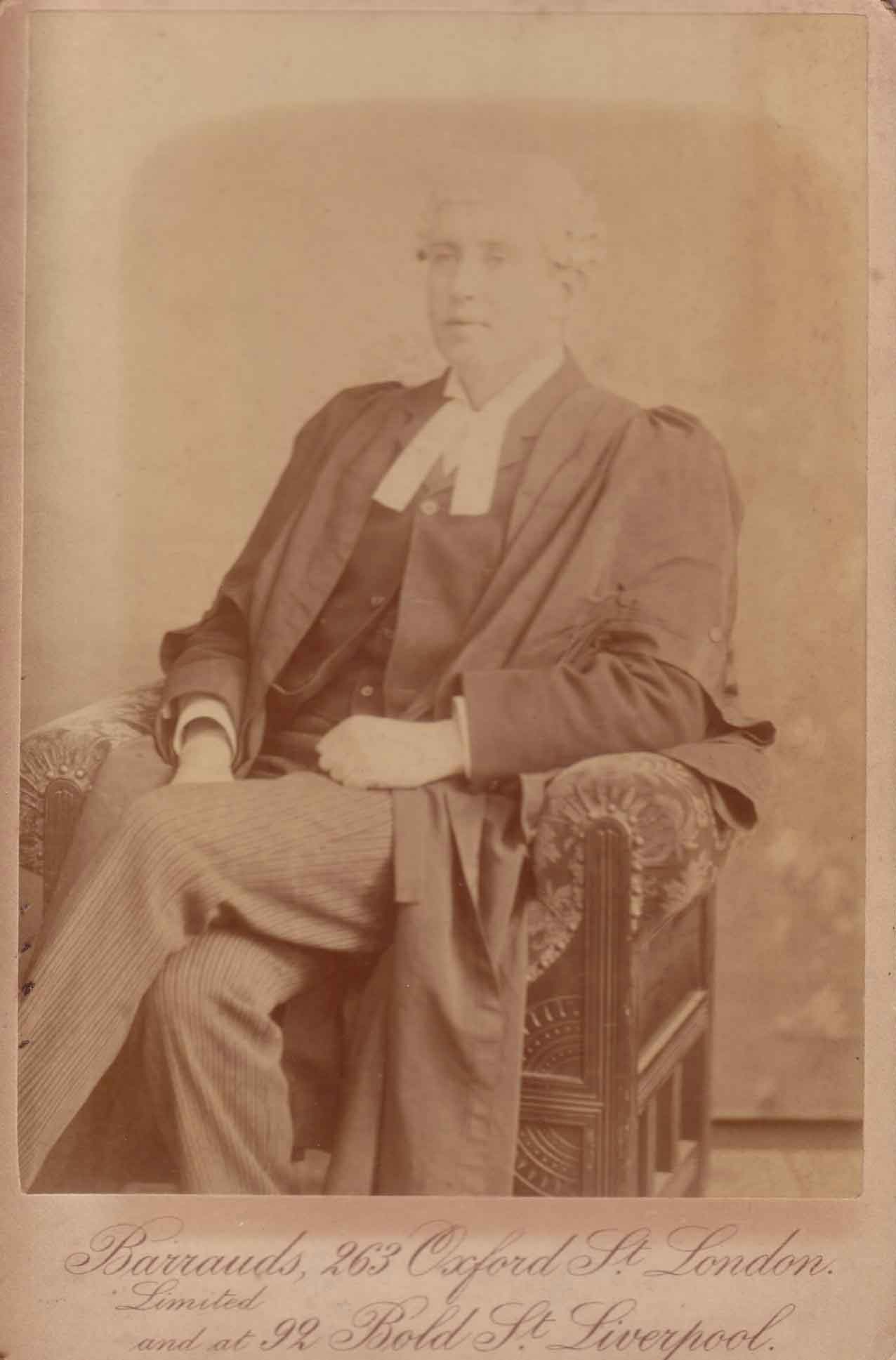