Son of Reverend WR Newbolt b.1801 and Ann Francis Newbolt b.1798 of the Vicarage, Somerton, Somerset¹. More information

Nancy adds that Dorien's elder brother had gone to university by 1841. He ended up as Dean of St Pauls Cathedral.

email dated 12-08-2014 10:56 from Judit Kiraly
Hello from Nice, I am currently researching some of the graves in the Caucade English cemetery of Nice. The Reverend George Digby Newbolts grave is here, he died in Nice, he was in charge of a small chapel called the Carabacel Christchurch chapel. I have some bits and pieces of info but not sufficient for a one page bio. His father was also a priest, W.R. Newbolt and his only surviving son was in the army. He seems to have married at least twice. [...] I have a photo of the grave if you are interested. Regards, Judit Kiraly English Amercian Library, Nice 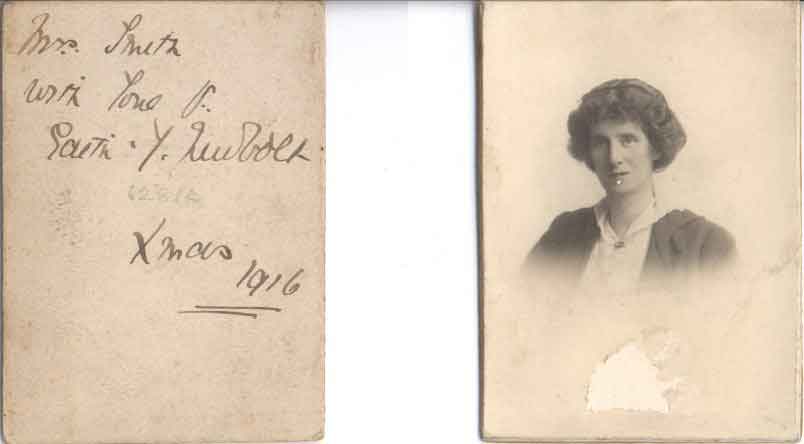 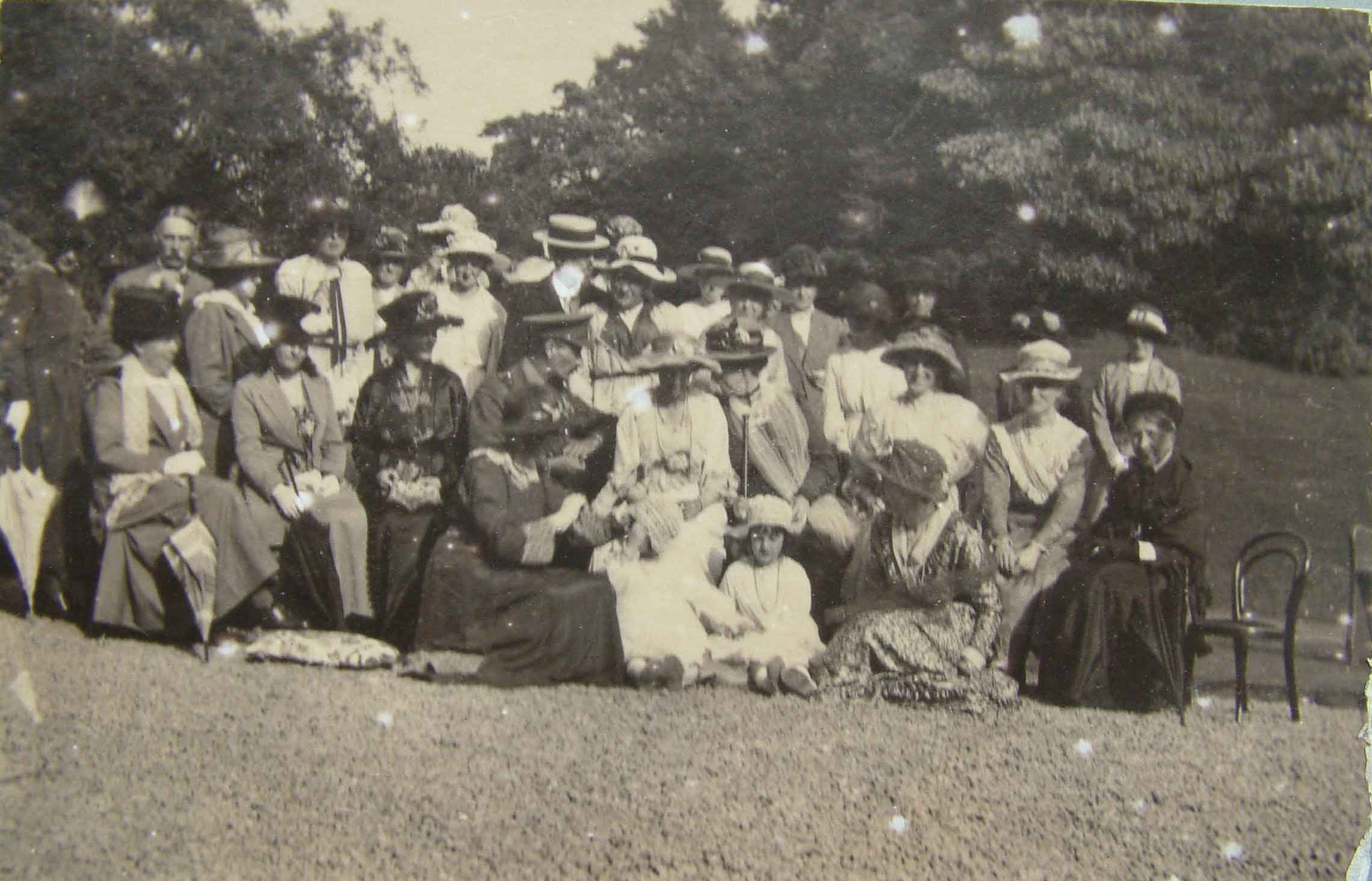