James George Skelton Anderson joined Anderson, Thomson & Co in 1854 and became partner in 1863. The firm was reconstituted as Anderson, Anderson & Co in 1869 and in 1878 became with Green & Co joint founders of Orient Co.

He was four times Mayer of Aldeburgh, Suffolk; President of Chamber of Shipping 1886; Chairman of the General Shipowners' Society in 1888; Member of the General Committee of the Lloyd's Register for many years; much public work serving on various Board of Trade Committees; an original member and officer of the London Scottish. Buried in Paddington Cemetery, Willesden Lane, London.

Elizabeth Garrett began studying medicine 1860 but was refused admission to the Royal Colleges of Physicians and Surgeons of England, University of St Andrews and many others. Eventually passed the exam of the Society of Apothecaries in London and became licentiate in 1865, the first woman so qualified; MD Paris 1870. Opened a dispensary for women in 1866 which gradually expanded into a small hospital, and eventually the New Hospital for Women opened in 1890. Member of the London School Board 1870; Lecturer in Medicine at London School of Medicine for Women for 12 years; first woman member of the British Medical Association 1892; President East Anglian Branch of that Association 1896. Retired from practice 1904. Mayor of Aldeburgh 1908-9, first woman mayor in England. Supporter of Women's suffrage for nearly 50 years. 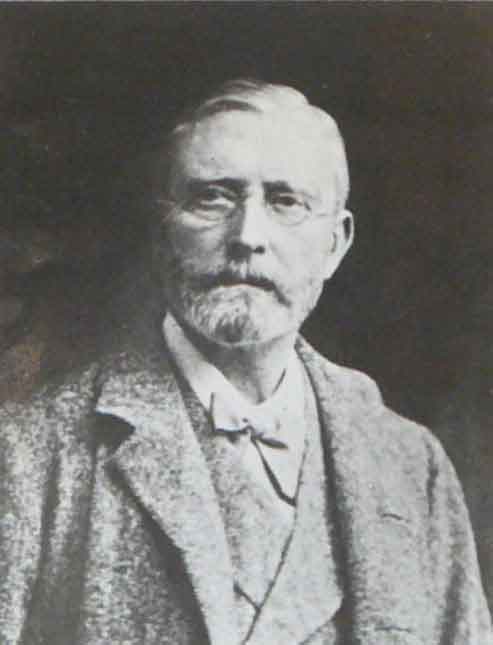 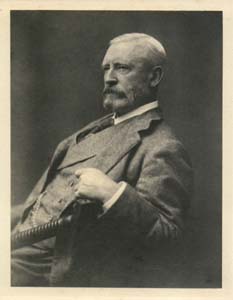 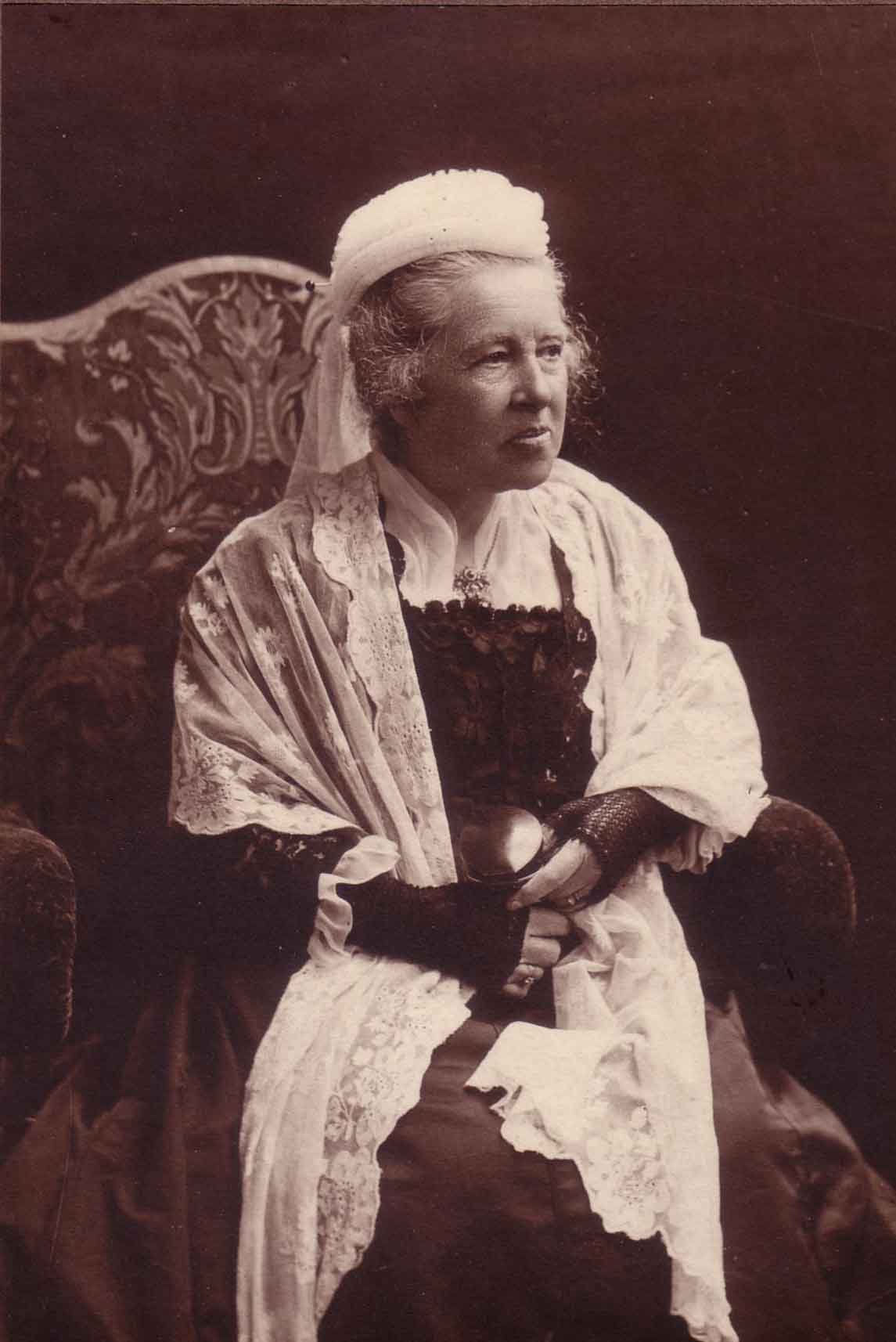 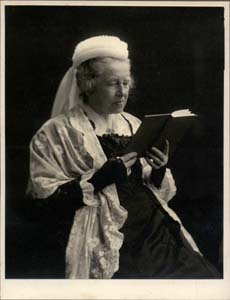 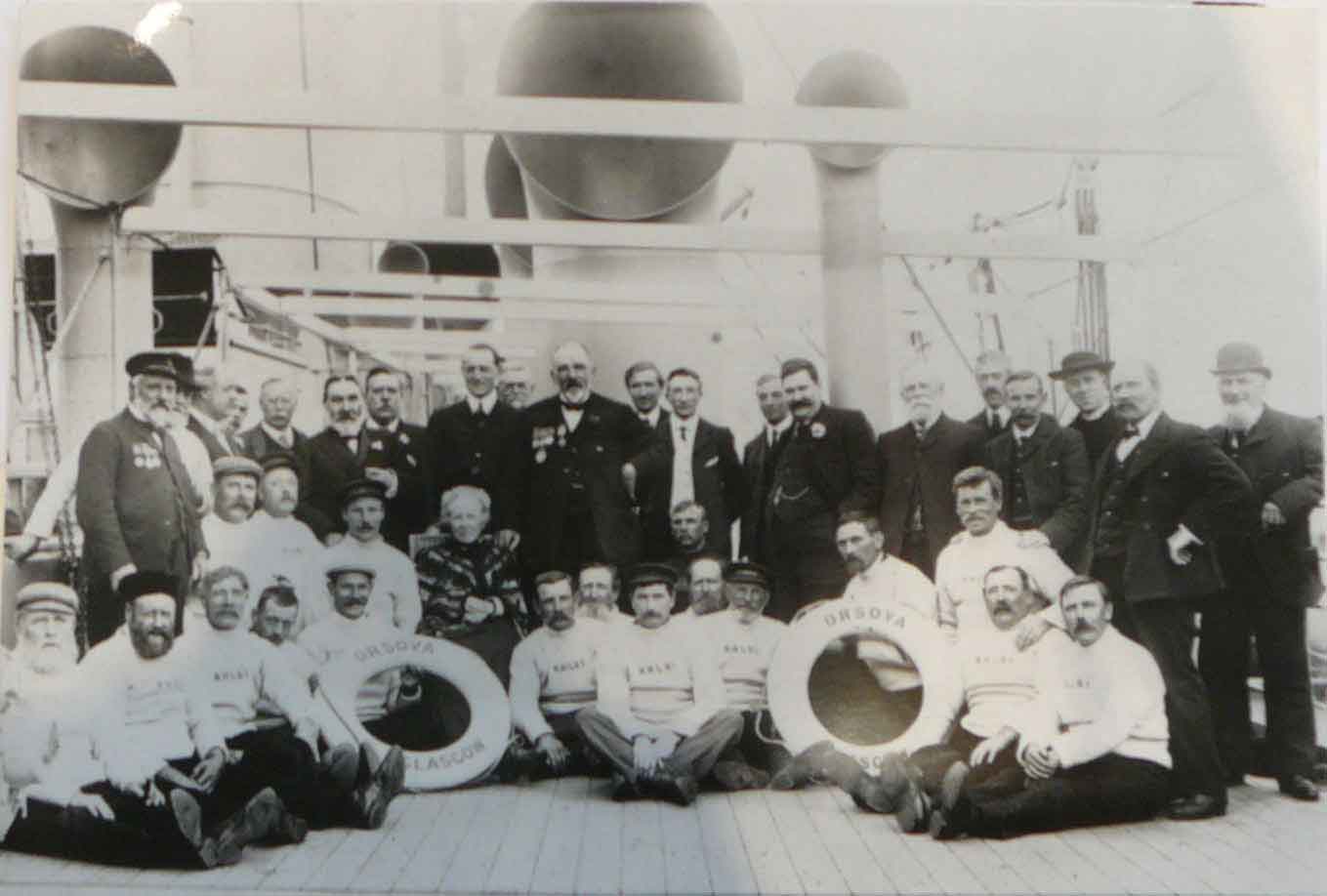 The lifeboat crew of Aldeburgh, Suffolk, on board the 12,000 ton Orient liner Orsova 1. Taken in 1909, the year Orsova was built. Shows Doctor Elizabeth Garrett Anderson, then Lady Mayoress of Aldeburgh. Immediately behind her is her son Alan Garrett Anderson. Coxswain Jim Cable can be seen standing on the extreme left of the picture (with medals). Behind Mr Anderson (head only) is Captain EA Veale of the Orient Line.