Adelaide Mary Anderson was born in Melbourne, Australia, but was raised in London after they returned to England. She was educated by a governess at home and then at a school in Dresden, at Queen's College in Harley Street and Girton College, Cambridge where she studied for the Moral Sciences Tripos and graduated in 1887.

She was a lecturer for the Women's Co-operative Guild and was offering private tuition when, in 1892, she joined the staff of the Royal Commission on Labour as a clerk on the staff of the Royal Commission on Labour and became a civil servant. This subsequently led to her appointment in 1894 as one of the first women factory inspectors in the Home Office. She was HM Chief Lady Inspector of Factories from 1897 to 1921, where her work encompassed many aspects of the employment of women and young persons, including industrial health and safety, the dangerous trades, working hours and conditions and welfare.

After her retirement from the Home Office, she continued her interest in working conditions for women and children, becoming particularly interested in conditions in China. She visited China three times. In 1923-1924 she became a member of the Commission on Child Labour under the auspices of the Municipal Council of the International Settlement of Shanghai. In 1926 she was a member of the Advisory Committee China Indemnity of the Foreign Office (Willingdon Mission) and of the delegation to China, and in 1931 served on a mission for the International Labour Office to Nanking, regarding a factory inspectorate for China. She worked for the Foreign Office on the Boxer Indemnity Fund, and was also a member of the Universities China Committee in London from 1932 to 1937.

In 1930 she visited Egypt to enquire into conditions of child labour. In addition, she travelled to South Africa, Australia and New Zealand. 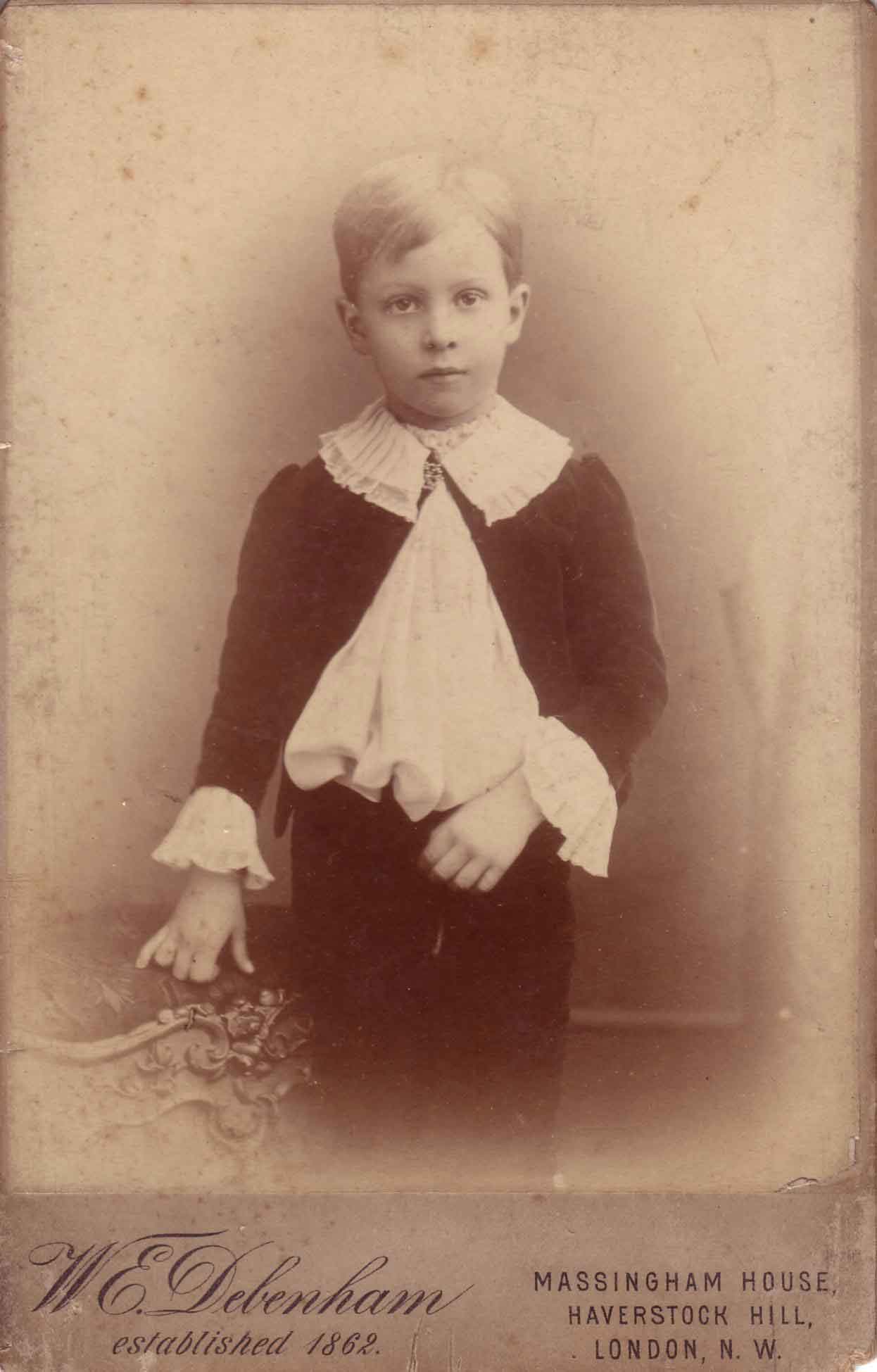 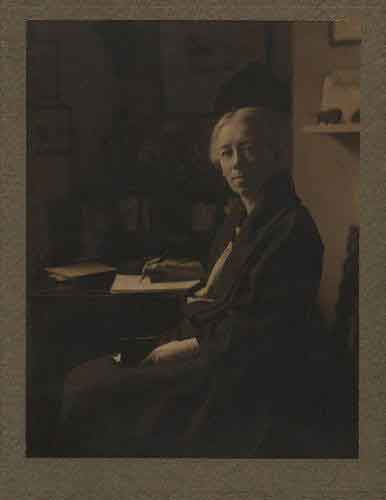 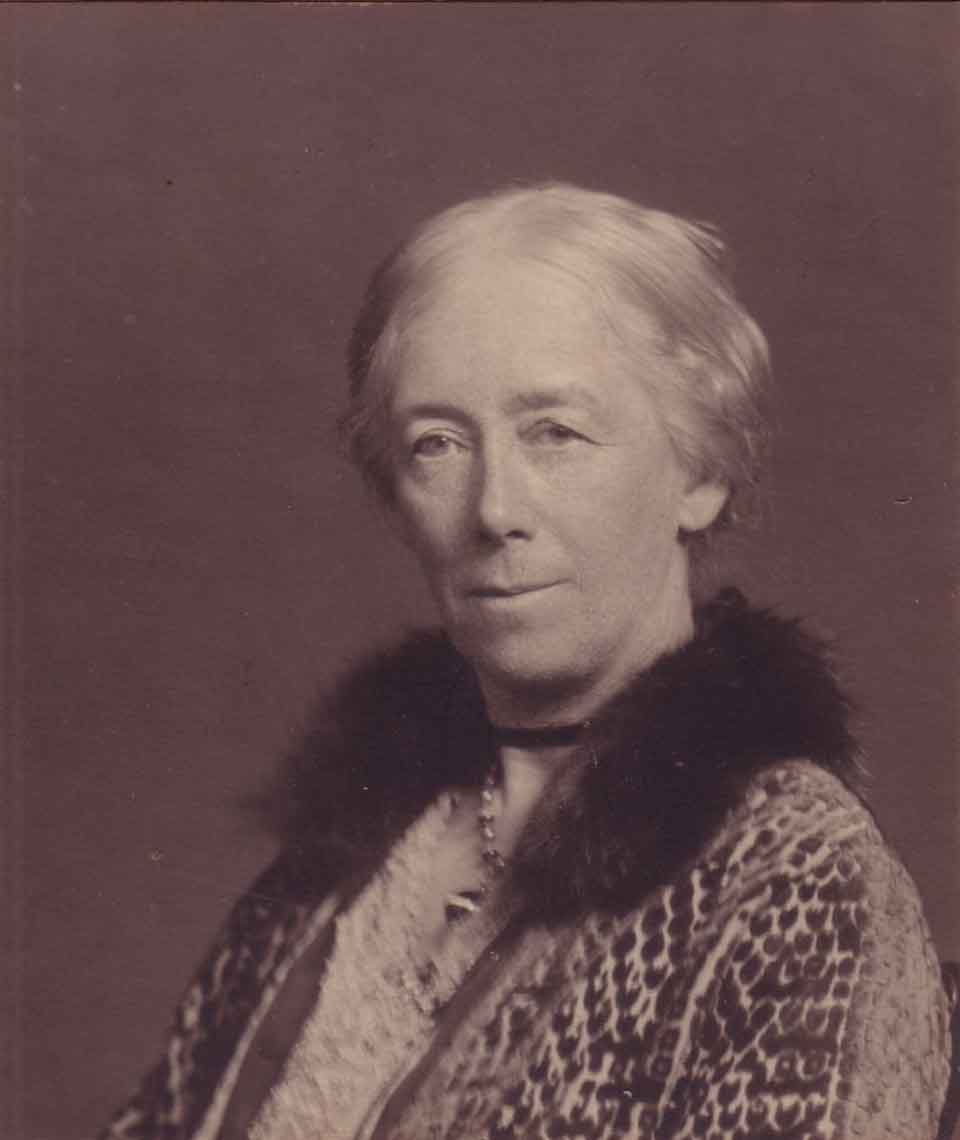 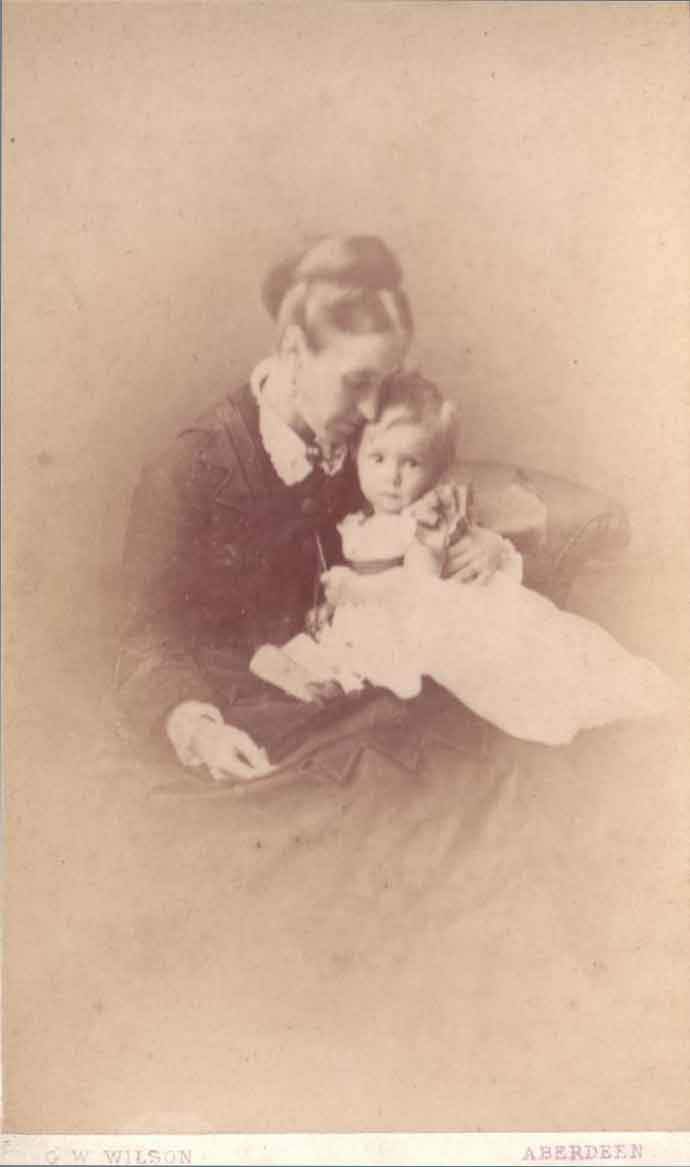 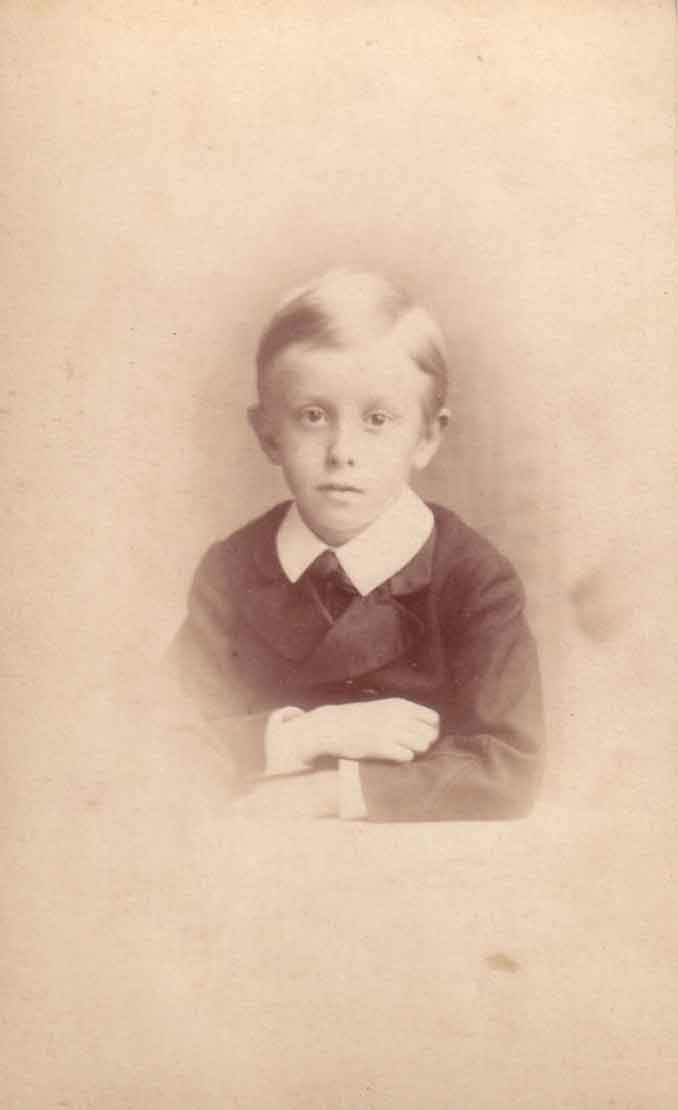 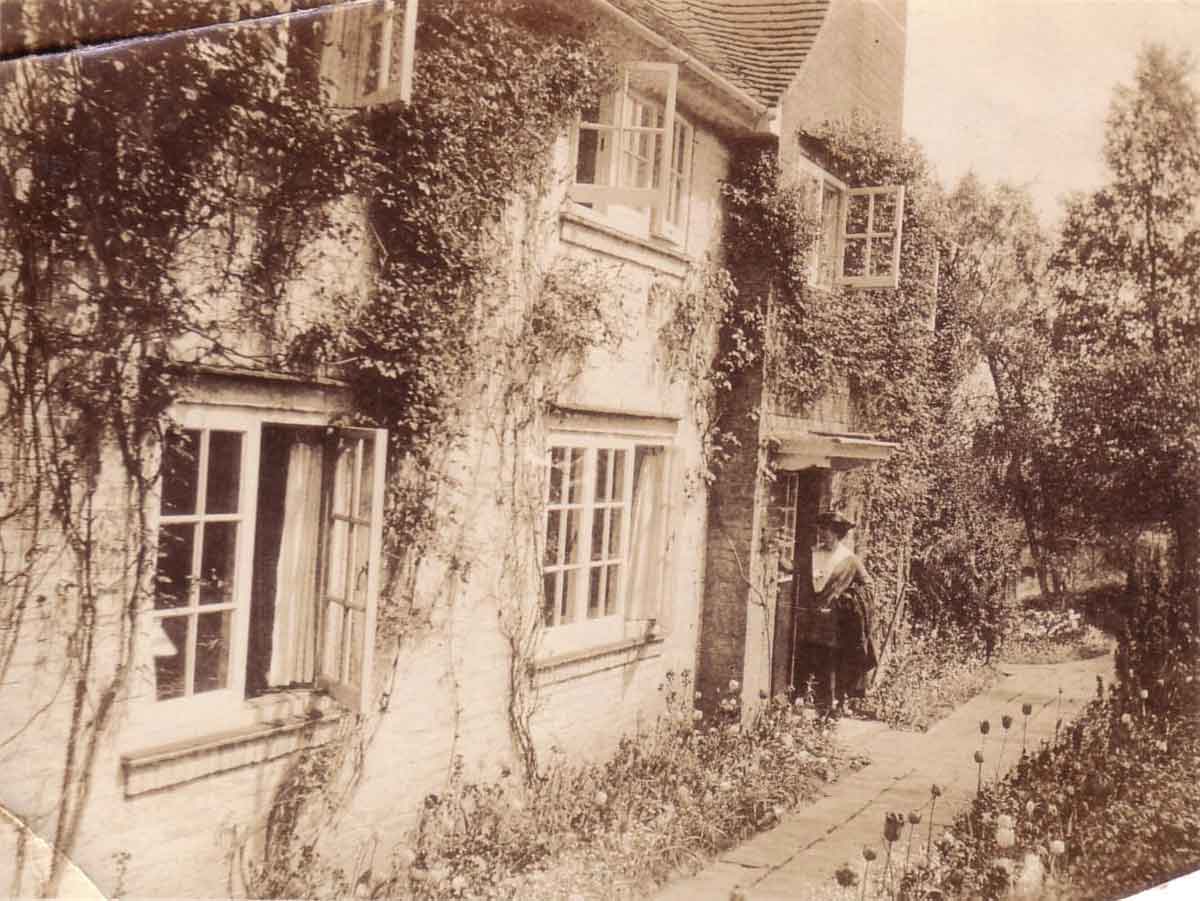 Mary Charlotte "Thé Lulla" Anderson b.1874 at her house Fairview 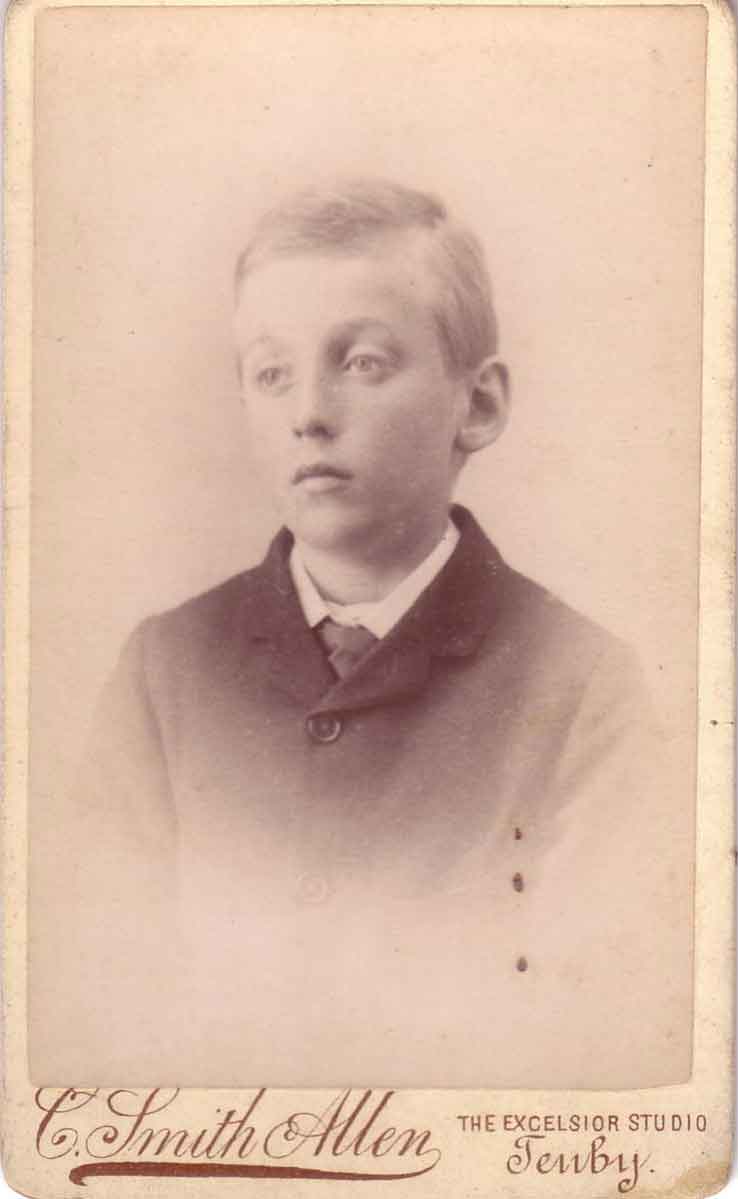 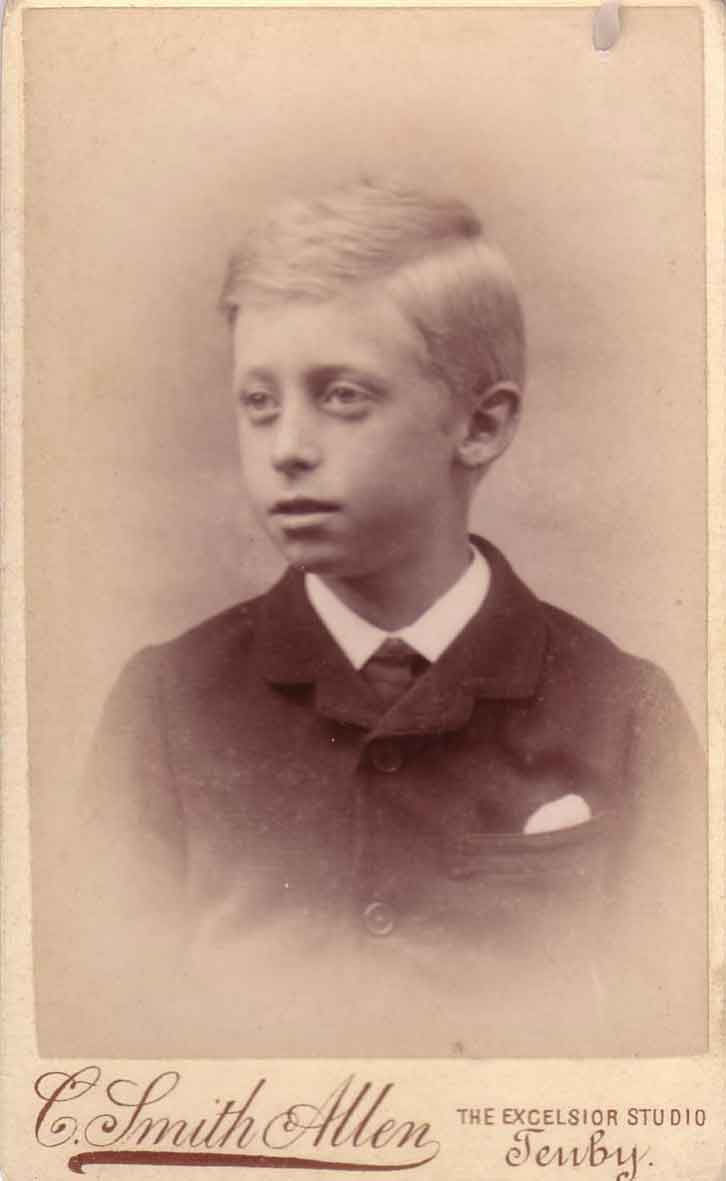 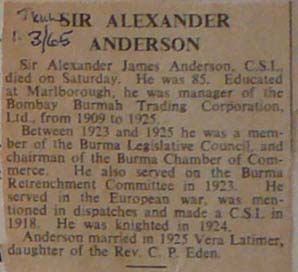