He believed that Elijah Hibbert's mother (or grandmother?) was a 'warming pan baby' from one of the Earls of Atholl, bearing out a supposed Murray connection.

Nowell Percy Hibbert's war record is mentioned on bombercrew.com, and lostaircraft.com. The details given are as follows:- "Flying Officer Nowell Hibbert was serving as Bomb Aimer on board Lancaster Mk.III PB186 coded GT-A for an operation to Stuttgart on January 28/29 1945. The aircraft departed from Upwood at 2020hrs but crashed at Vaihingen near Stuttgart killing all of the crew on board including F/O Nowell Hibbert. Flying Officer Nowell Percy Hibbert DFC RAFVR was the son of Major John Percy Maghull Hibbert MC and Olive Helen Hibbert of The Hermitage, Kenilworth. He was born on the 25th April 1923 and having volunteered for the Air Force, read Mathematics at Trinity Hall, Cambridge, for a year, and then went to Canada for training, becoming a Pathfinder Marker. His Distinguished Flying Cross was gazetted on 27th March 1945. He had completed and impressive 48 sorties prior to his death. All of the crew were originally buried in the local Friedhof cemetery, later being re-interred in Durnbach War Cemetery. Of the eight Lancasters of 156 Squadron taking part in the op to Stuttgart, theirs was the only one lost. 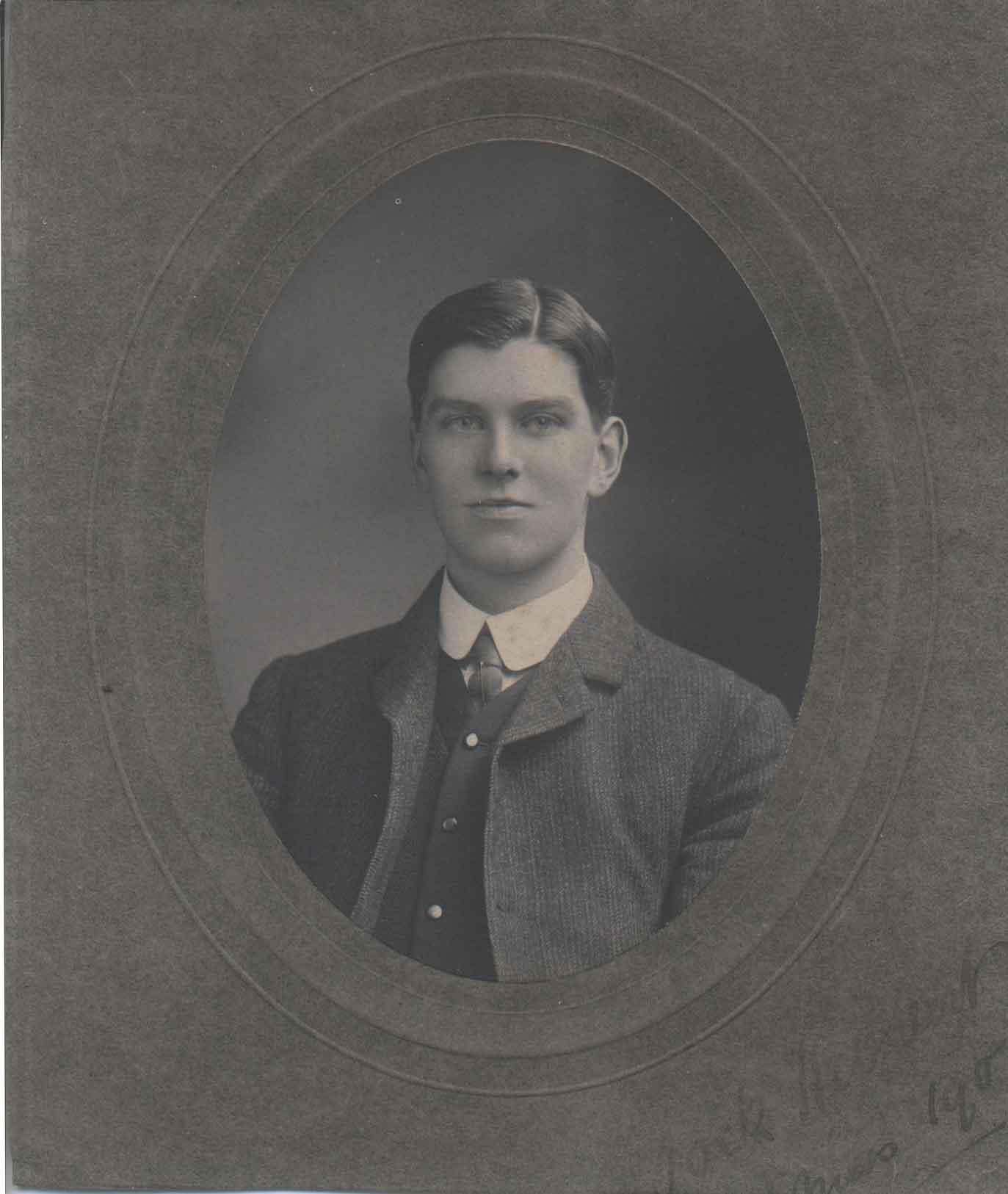 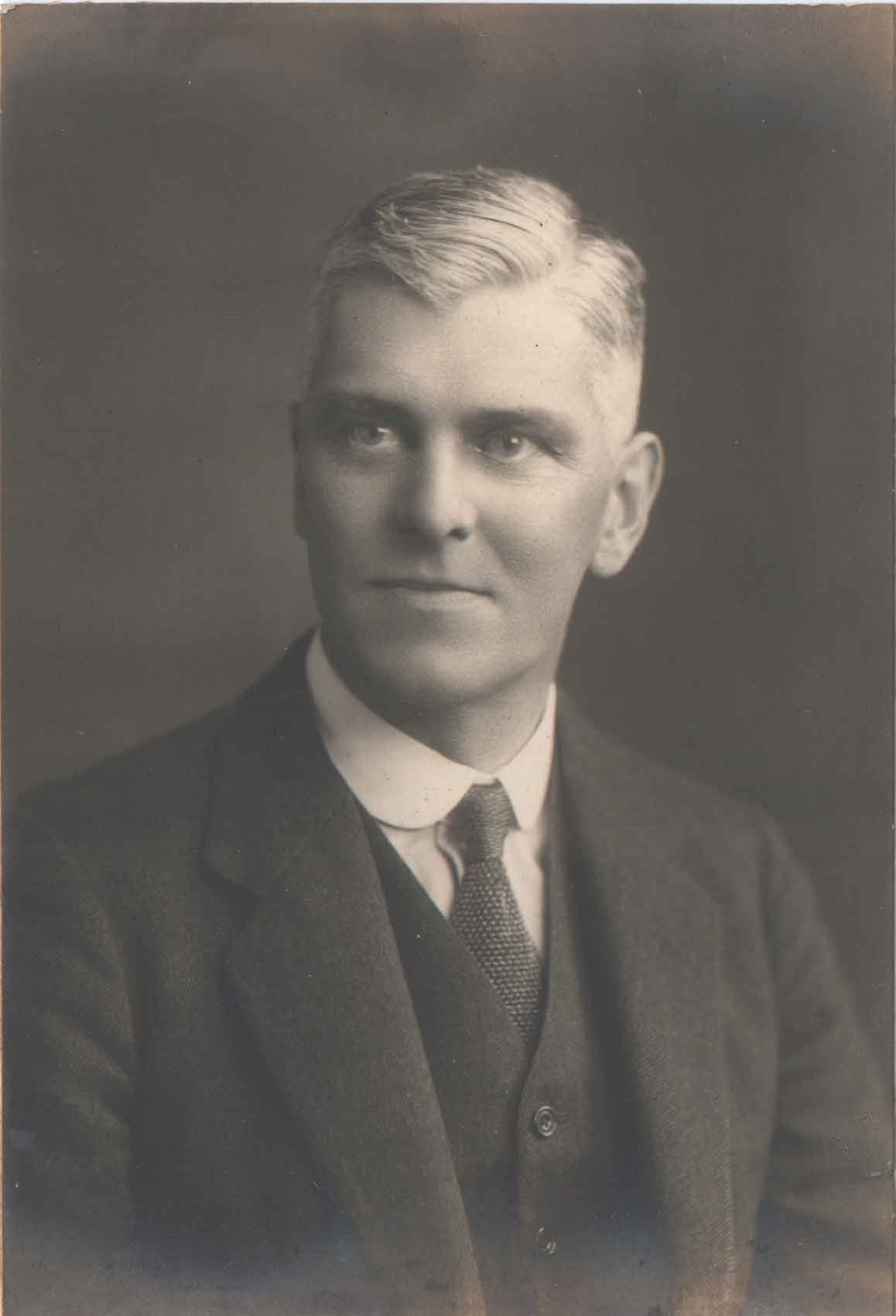 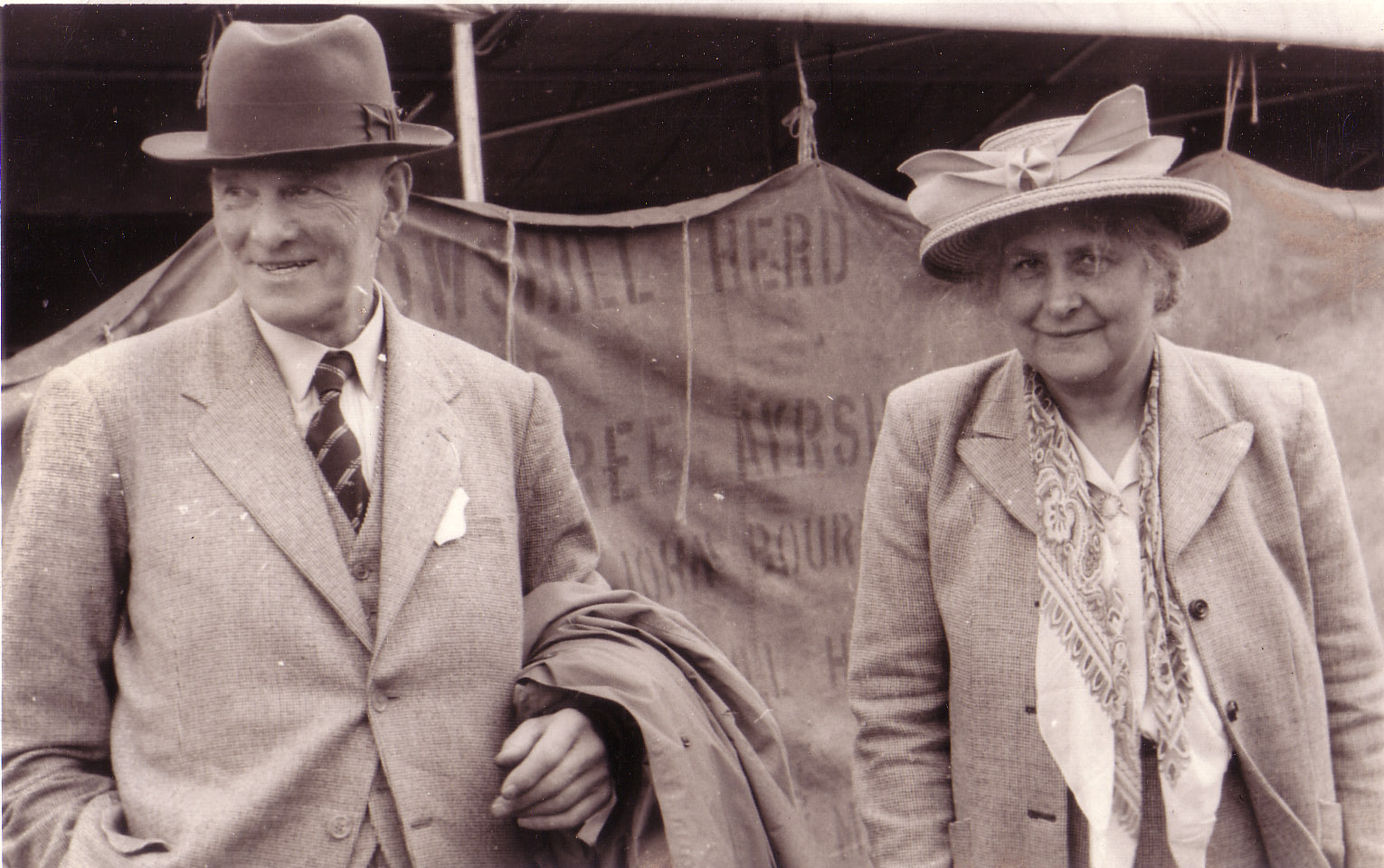 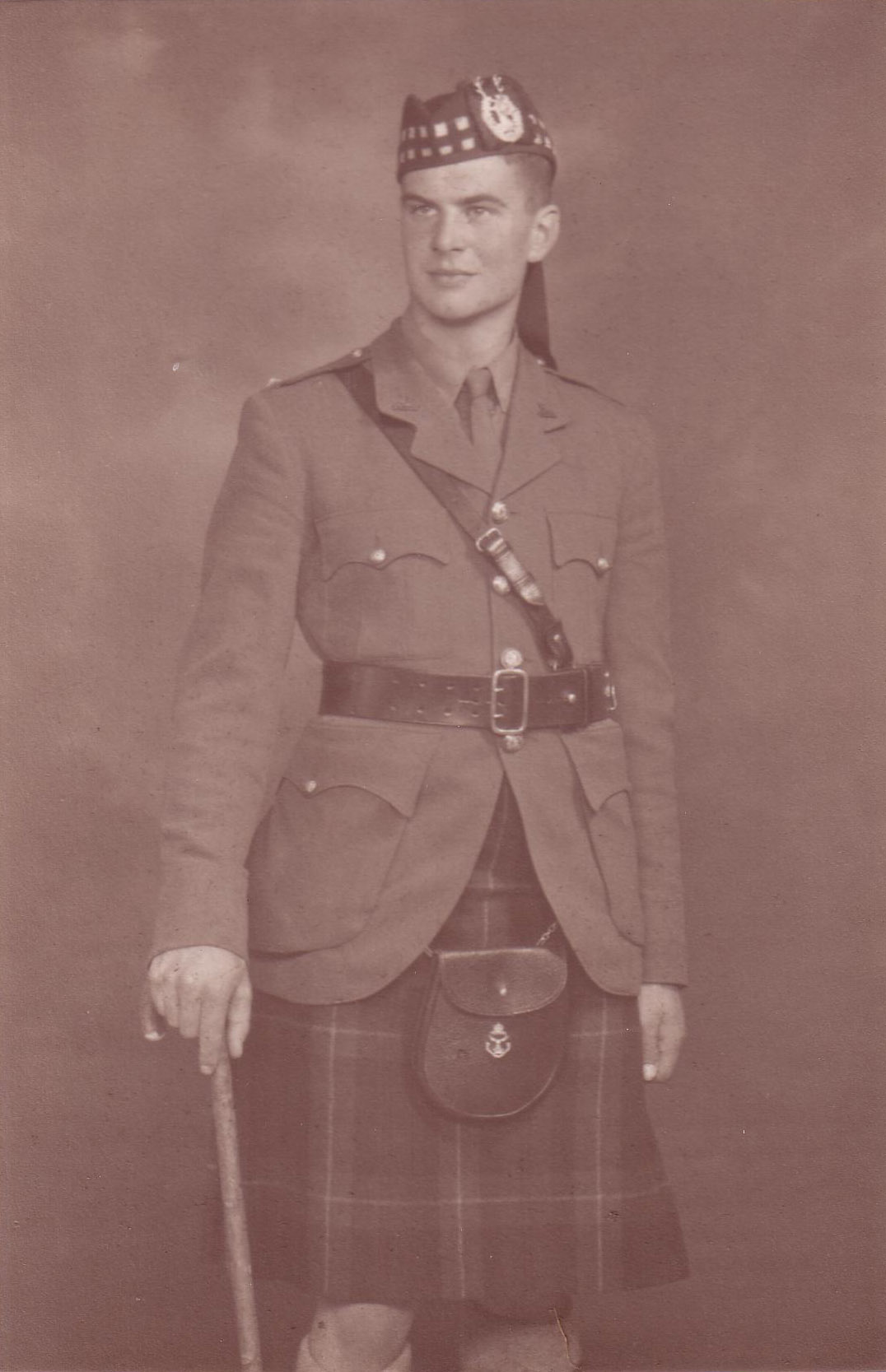 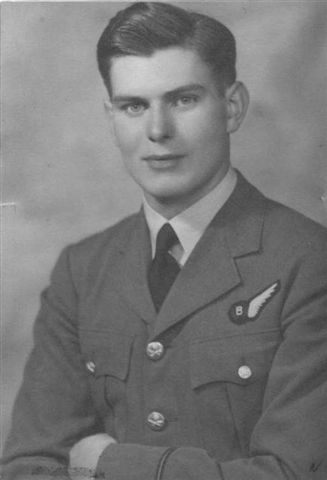 Nowell Percy Hibbert DFC RAFVR alongside a photo of his grave, for which many thanks to Anthony Whitworth¹ 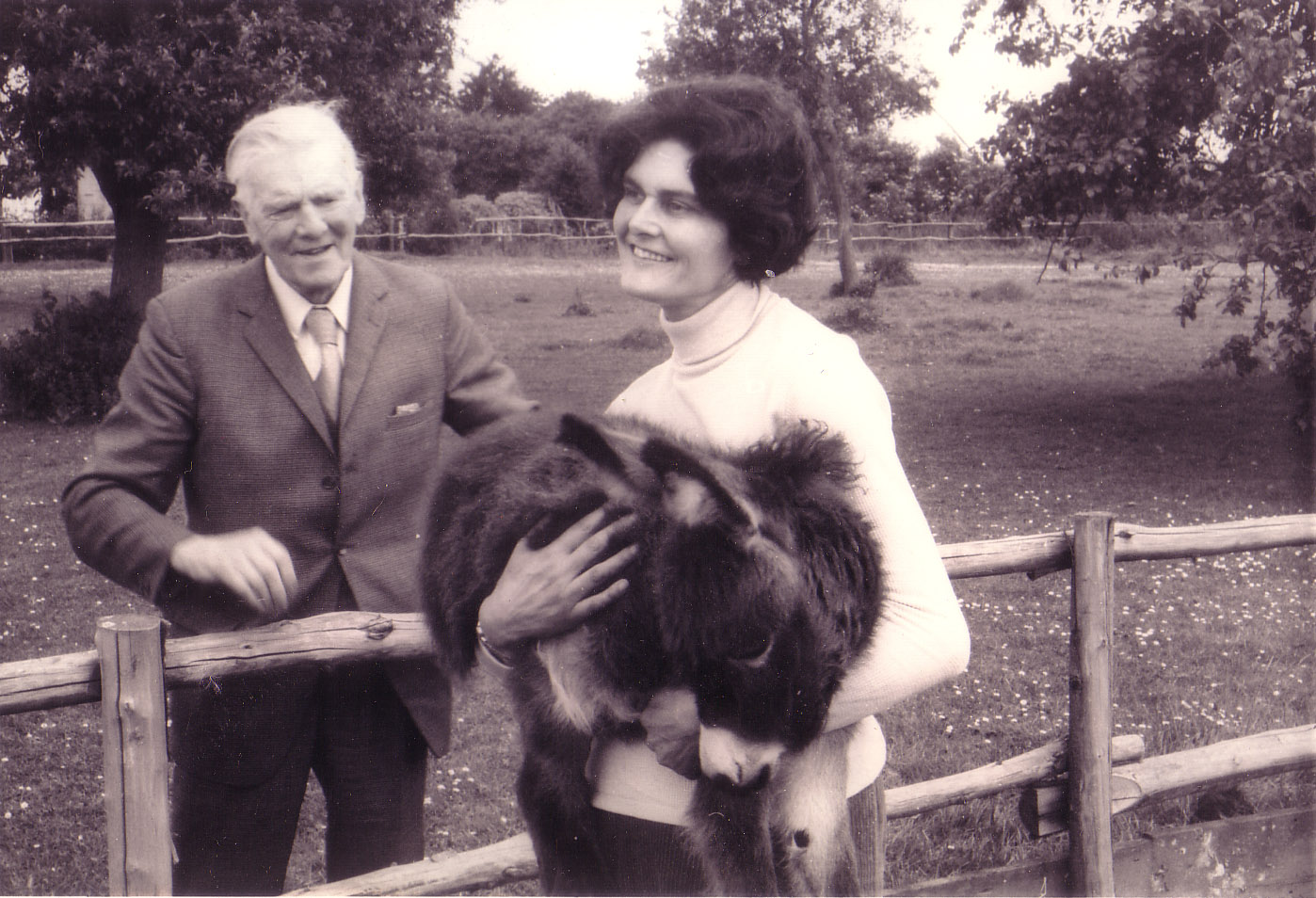