M A Oake was possibly daughter of a Mr T Oake of 40 Calvert Road, East Greenwich, who helped lay the first successful cable across the Atlantic to America. He worked at the Greenwich works of the Telegraph Construction and Maintenance Company for 66 years, until he was 80 years of age.

We have seen a birth certificate of an Esther Sarah Rattle b.25 August 1861 at 2 Horseferry Road, Greenwich, daughter of Henry Rattle, Fisherman, and Mary Anne Miles, who registered the birth and left her mark. 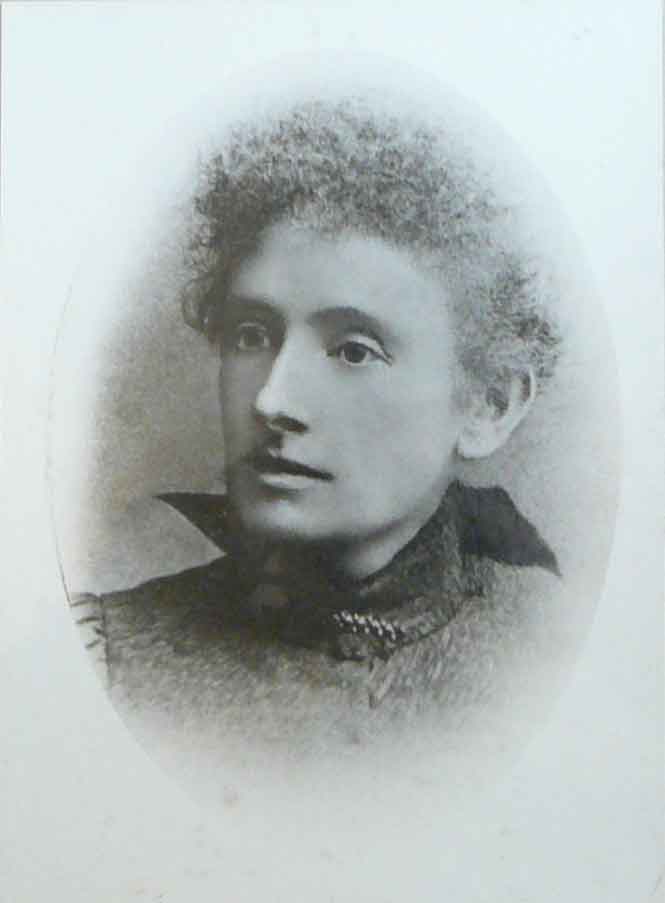 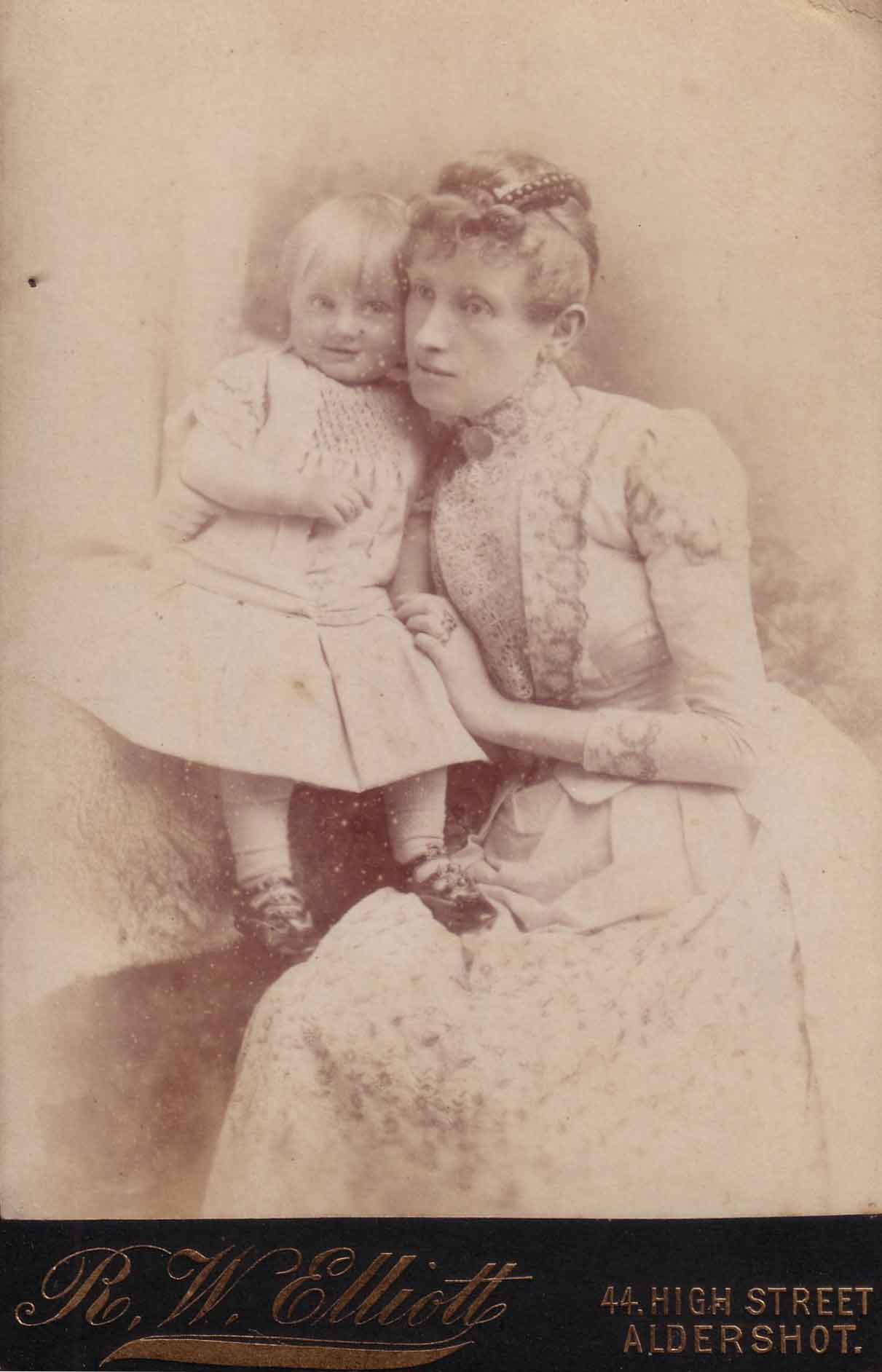 Jane Frances Rattle is on the far right of the picture 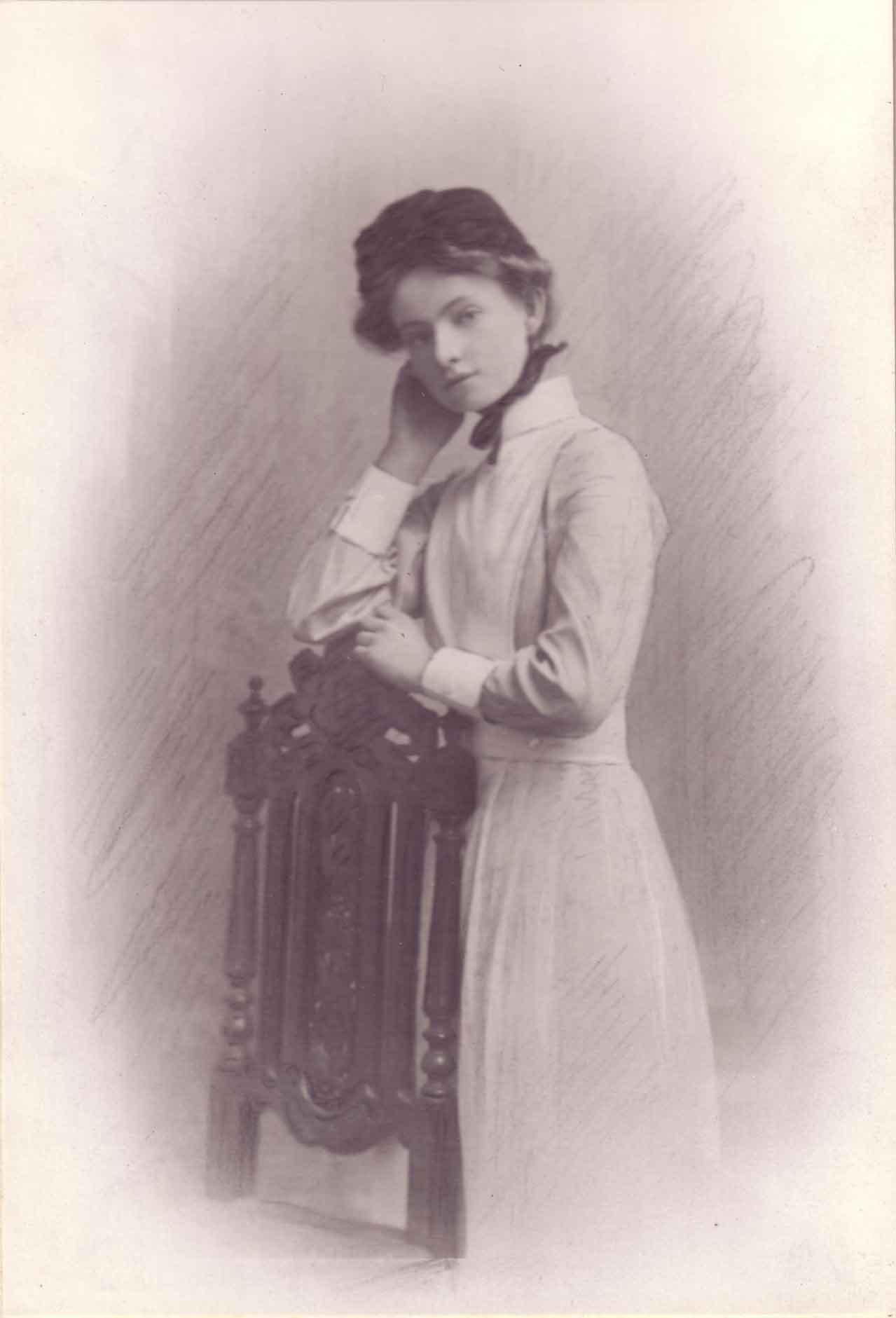 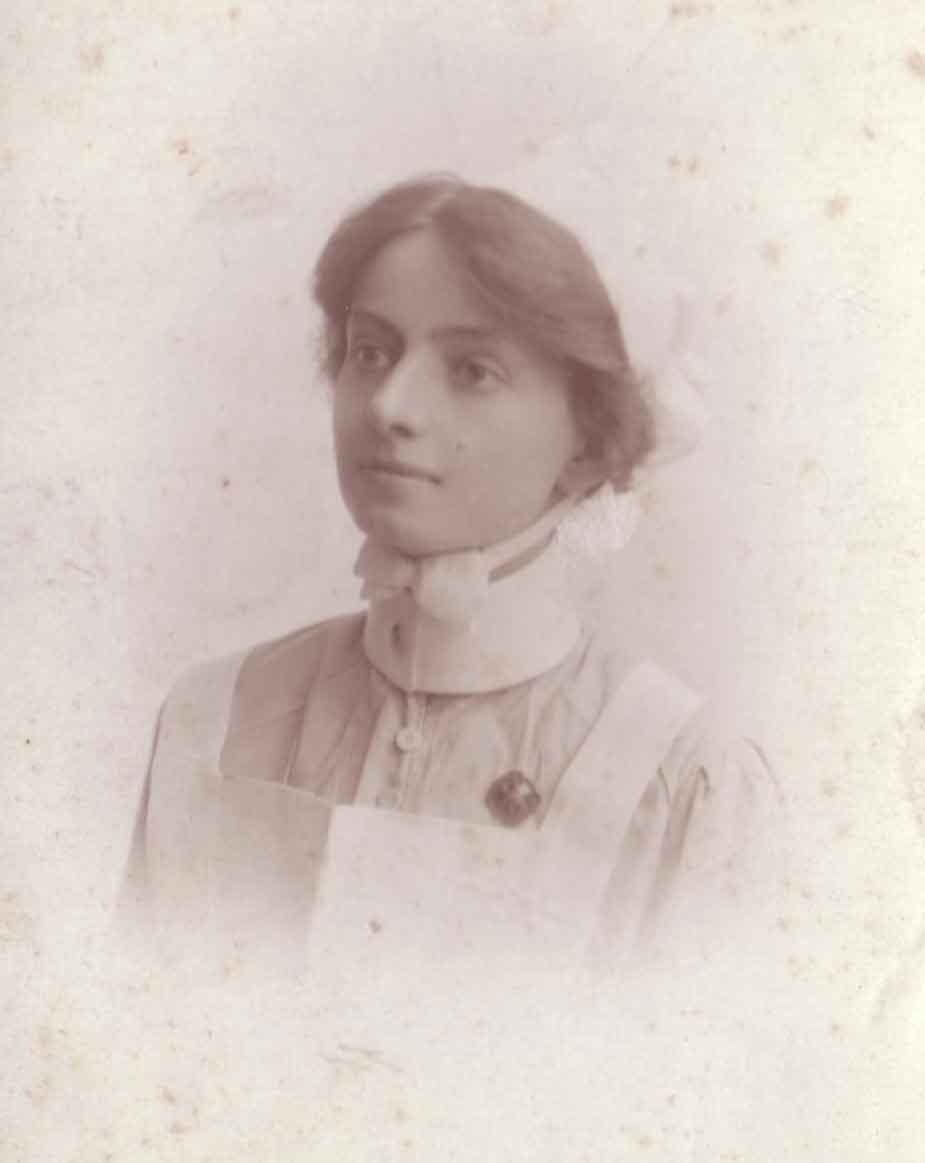 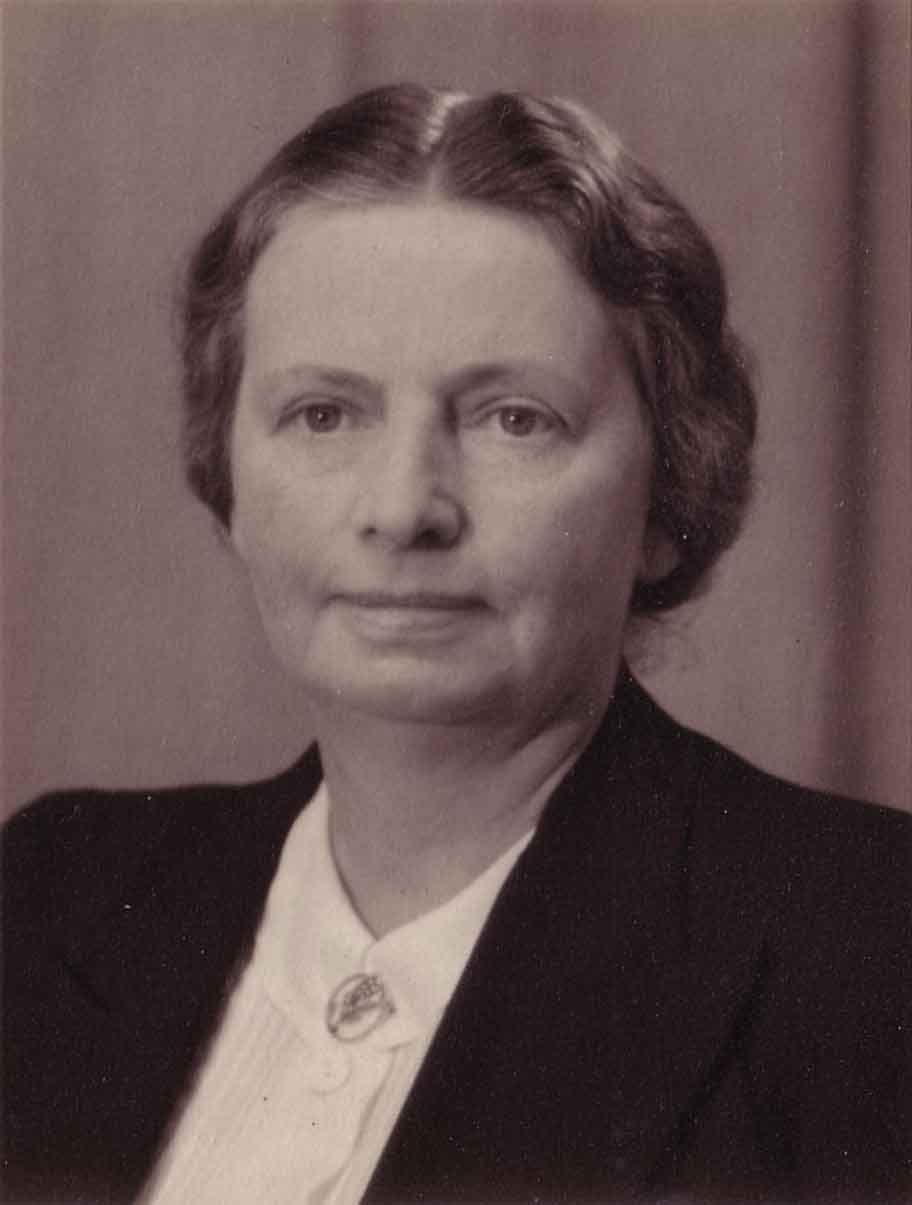